Finnish startups get record amount of funding: Over 200 MEUR from abroad 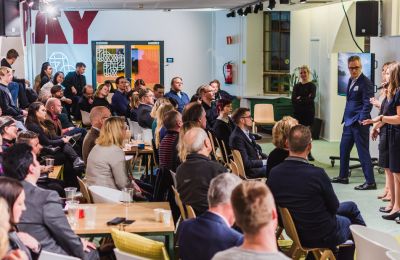 Foreign investment to the Nordic country is now ten times as much as it was in 2010. The internationalization also works the other way around, as Finnish investors now invest 30 percent of their funds abroad.

Fiban and Pääomasijoittajat ry, both industry bodies see this as a poritive thing. The Finnish startup ecosystem is developing rapidly. International contacts bring new skills and growth opportunities to Finland. 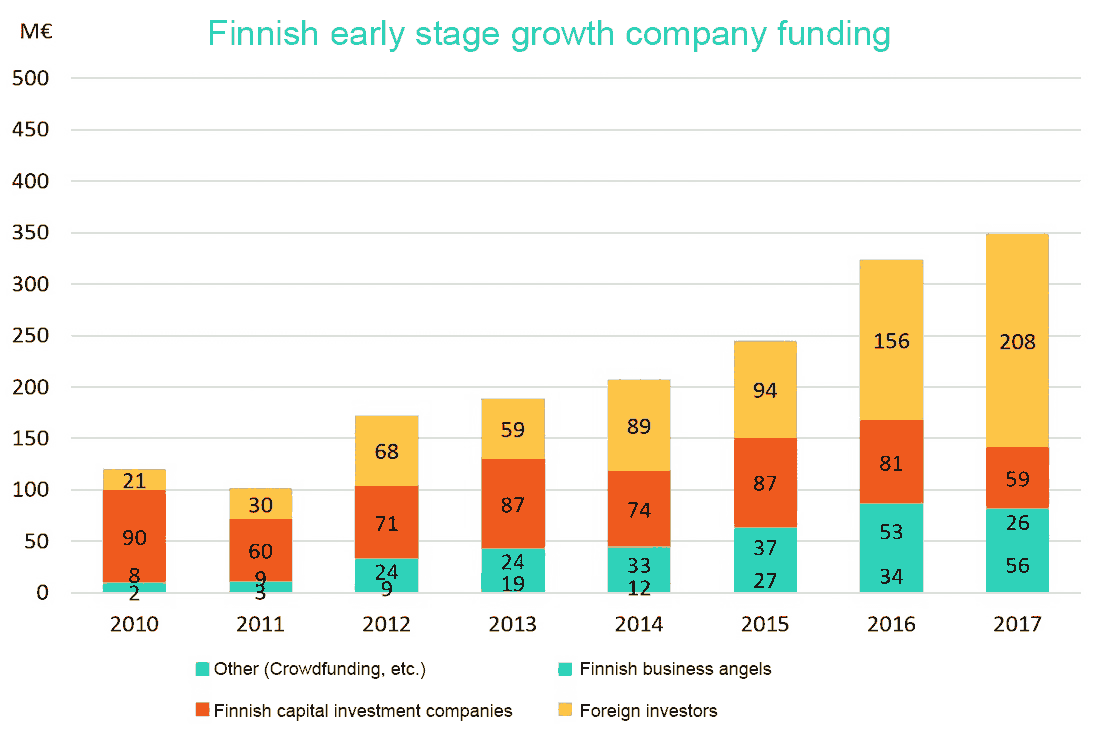 The amount of funding provided by Finnish capital investment companies decreased to 59 Million in 2017. This is because the state has ceased funding and the public sector prefers investing in funds, rather than direct investments in companies. Private Finnish investment on the other hand grew to 52 Million.

Between 2012 and 2016 Finland raised the most startup investment in Europe, and the average deal size has grown too. 2017 was a stage for multiple over 10 Million euro funding rounds. But there is still need for even larger finnish VCs that could pull off larger international rounds to ensure sustainability at later stages.