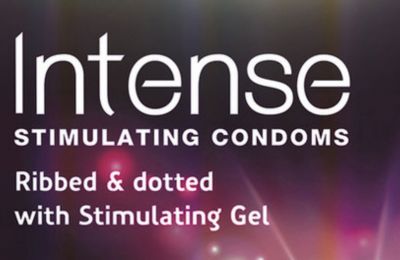 The benefits and cost effects of freely distributed contraceptions are topical issue in Finland where the city of Vantaa started providing free contraception to residents under twenty.

A doctoral thesis on the matter is being prepared in Vantaa. Myyrmäki general practicing doctor and researcher Frida Gyllenberg is a part of the research group lead by Oskari Heikinheimo.

Professor Heikinheimo published a scientific article on the topic with the title: Long-Acting Reversible Contraception Free of Charge, Method Initiation, and Abortion Rates in Finland. The article was published online on February 22nd 2018, and the printed article will be available in the March issue of the American Journal of Public Health.

Researcher Gyllenberg says it is difficult to estimate the cost effectiveness of free contraception, but comparing the cost of prevention materials and abortion costs are an indicator. In the study the researcher team noticed that in Vantaa the trial for 15-19 year olds resulted in cost savings. For the 20-24 year-old group the price did not raise or lower total costs.

Since 2013 women living or studying in Vantaa have had access to free long term contraception such as copper contraceptive coils, hormonal coins and birth control pills. Clients of substance abuse treatment services who have had an abortion have also had access to the free contraceptive for a years since the abortion.

From 2003 to 2013 Vantaa had an average of 11.5 abortions for a thousand 15-49 year old women. The number of terminations of pregnancy has been in a steady decline since the start of the free long term contraception distribution to women. In 2015 the number of abortions declined by 22% to a number of 8.9 for the same group.

The number of abortions varies from year to year, and making conclusions on them alone is not feasible. This is why the researchers have studied the effect of long term prevention methods and the results were concluded using a more accurate statistical method, Time Series Analysis. According to the study the use of long term contraceptives increased after they were made available free of cost.

The average of abortions decreased significantly in the 15-19 year old group (by down by 36%) and noticeably in the 20-24 year old group (a decrease of 14%). Doctor Gyllenberg believes the study proves that free contraceptives will increase their use and result in a decrease of non planned pregrancies in all age groups.