Geothermal energy could be the future of sustainable heating in Finland 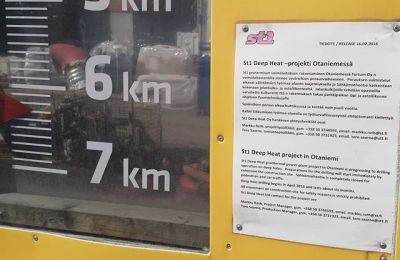 In late April 2018 the drilling of the deepest hole in Finland was completed. The 6,4 km deep hole is a drilled by St1 Deep Heat, who aims to draw geothermal energy to heat homes and businesses in the Nordic country sustainably.

The Finnish energy company St1 thinks this is the energy source of the future. The company's test drilling site in Espoo is the first commercial scale geothermal production plant in Finland. Sales are done by Fortum, another energy company who recently opened up it's district heating network.

The concept of getting energy geothermal energy is simple. The first phase consists of drilling two six-seven kilometer holes to the ground, which are connected deep underground. One hole is then rigged with water input, and then the heated water comes out from the other.

This heated water is then directed to heat exchangers that transfers the heat to district heating networks. The completed plant is expected to yield some 40 MW of heating power, in the city of Espoo this would represent around a tenth of the required heating energy. 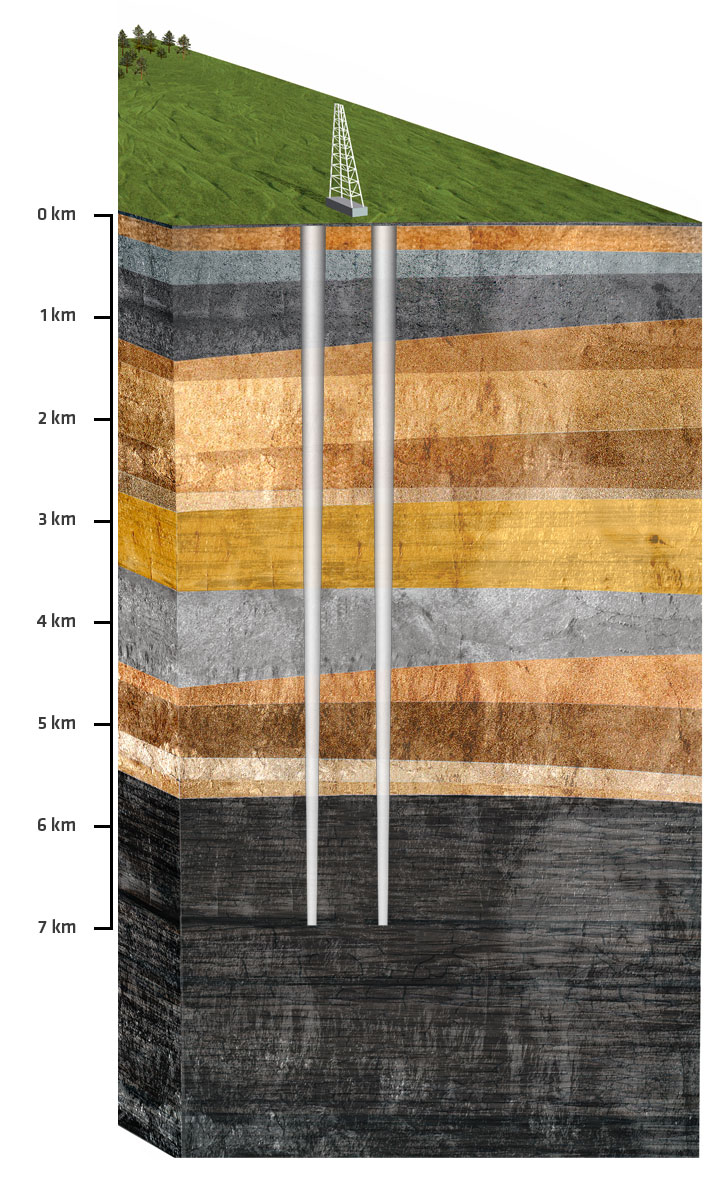 Geothermal power is already widely used in France, Germany, Iceland and the United states. The ground in Finland consists of hard granite, which adds some unique challenges in the drilling process.

Learnings from the Espoo site can be used to accelerate building similar plants in Finland and elsewhere in the world. The Espoo hole is now the fourth deepest hole world wide.

The St1 Deep Heat project has spawned interest in Finland. Communal energy companies around the country have reserved plots for plants in areas whose ground is suitable for geothermal energy. Operating cost are very low, because the energy is essentially free. High initial cost could be prohibitive.

Industry's hopes are that the drilling costs will be brought down to a feasible level over time. St1 has not commented on how much the Espoo trial has cost. If all goes according to plan the plan could be in operation by the end of 2019.