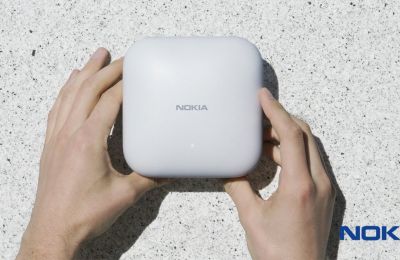 At Mobile World Congress 2018 in Barcelona Nokia and Facebook announced collaboration on Fixed Wireless Networks. The two companies aim to deliver wireless connections on the 60 GHz band. The technology can bring Gigabit speeds to buildings that do not have access to fibre.

The high frequency allows broadband connectivity in urban and suburban areas in buildings which are not connected to fibre network. It works as a last mile technology, with the fibre being installed in light poles or similar structures and the 60 GHz band would connect the buildings at high speed wireless connections.

Both companies will bring their own technologies to the collaboration, with Nokia providing it's Wireless Passive Optical Network (WPON) and Facebook contributing the Terragraph technology. The duo aims to launch gigabit wireless broadband pilots in over the course of 2018.

60 GHz viable for short distances only, not competing with cellular networks

Fifth generation 5G networks being rolled out in 2019 in Finland. These networks add bandwidth and capacity to cellular networks. 5G operating at 3,5 GHz requires more network base stations than 4G LTE connections operating at lower 70, 800, 1800 and 2600 MHz frequencies. At 60 GHz signal range and propagation through physical barriers is very low, which makes this technology for usably exclusively at short distances.

The WPON technology from Nokia provides a wireless 1 Gigabit drop point for broadband, where as Terragraph is a 60 GHz multi-node wireless technology that allows high speed wireless access from this point forward. The technologies are complementary and can be used to deliver fast and reliable networks at large scale at a reasonable cost.

The companies will also be participating in Institute of Electrical and Electronics Engineers (IEEE) efforts to bring the 802.11ay standard to the market. Participating in standardization work, the companies hope for faster adoption of ultra high bandwidth connections. With the technologies areas without fibre will have access at high speed using a mesh network at 60 GHz.

The Nokia brand is best known for consumer mobile handsets. The company dominated the market for over a decade, but fumbled when smartphones went mainstream. The company partnered with Microsoft and used their Windows Phone mobile operating system for some years. Nokia later sold the mobile phones business to Microsoft, who closed it down soon after Satya Nadella took over the CEO position from Microsoft veteran Steve Ballmer. 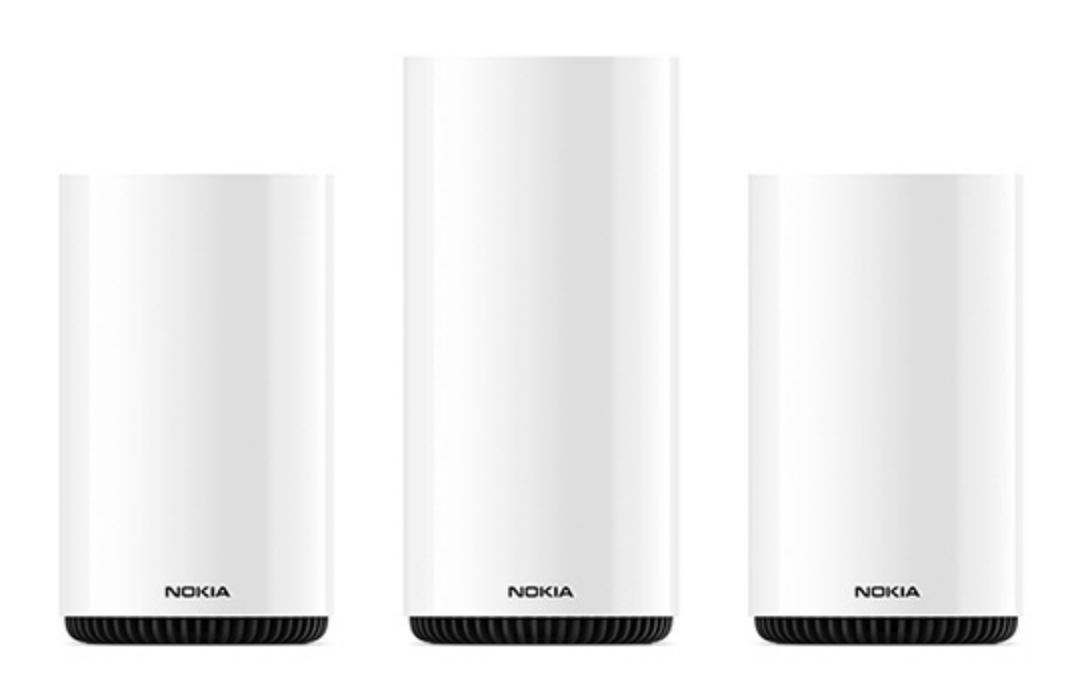 Nokia now focuses on mobile network gear and services. It also has an experimental Nokia Technologies division that dabbles in emerging technologies, but has had limited success with it's health products bought from Withings and OZO VR camera. Since the merger with Alcatel-Lucent the company also owns Bell Labs, the birth place of the UNIX system that continues to influence the duopoly of mobile operating systems - Google's Android and Apple's iOS.

Smartphones running the Android OS are also now available with the Nokia brand, but the company designing and manufacturing them, HMD Global, only licenses the brand. Even though it is still a shadow of what Nokia mobile phones was at it's heyday, Nokia was the fifth popular smartphone brand in the US in the last quarter of 2017.

The cooperation with Facebook may be surprising to some, but the technologies do seem to be genuinely complementary. In addition this is not the first time Nokia and Facebook have worked together. In 2009 Nokia announced it would enable Facebook status and location updates from it's Lifecasting app, then a part of it's suite of OVI services.

Yael Maguire, VP of Connectivity, Facebook, said: "Terragraph is designed to help providers deploy fast and reliable connectivity for people in urban areas. Our partnership with Nokia will help advance Terragraph by building a robust, open ecosystem of interoperable commercial solutions based on 60GHz technologies."

At MWC 2018 Nokia also announced a WiFi solution targeted for homes as well as updates on it's 5G cellular network gear.

« MicroFibrillated Cellulose (MFC) made from wood can replace plastics in bottles, cosmetics and medicines - Nokia 8110 Matrix Phone returns in 2018 »