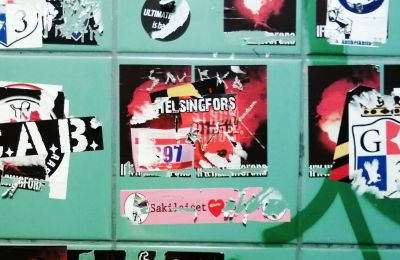 Helsinki Police discovered two dead bodies in Kallio district this week. Investigators suspect the cause of death is the potent drug Fentanyl. This drug is a new to the Finnish market.

The authorities sent out a bulletin where they say they suspect Fentanyl has made its way to street sale. The drug is a powerful opiate, and the two related bodies don't seem to be a result of a crime - rather an accidental overdose.

Detective Jari Nikonen states that Fentanyl is impossible to detect without a labkit. He reminds the public that pills bought from street trade can contain anything. Fentanyl is up to 75 to 100 times as strong as morphine, with the strongest effect reached in minutes after intake.

Fentanyl is usable for medicinal use as tablets, sprays, patches or injections. The risk of a lethal overdose is further amplified when used together with other substances affecting the central nervous system.