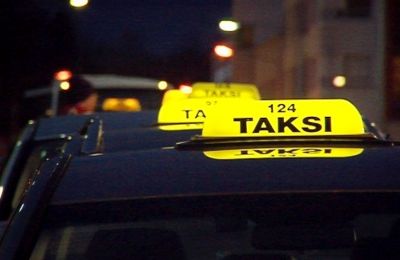 At the same time the police has finished the inquiry about Uber, looking into whether the company's activity is legal by the Finnish law. During summer 2015 the police informed that they are looking into the activities of Uber. This was mainly to do if accounting and taxation was done according to regulations.

The investigation was finished on December 1st 2015. The decision that Uber is not suspectible of tax evasion or other financial crimes such as forgery or fraud. Uber drivers still need to have a valid taxi permit, but the company itself is off the hook for now.