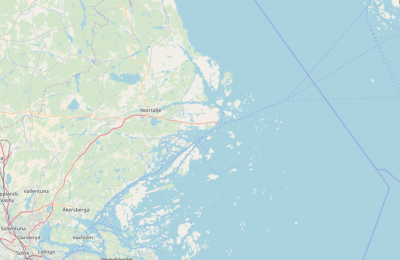 Swedish Björn Mattson should have moved to by 330 kilometers to a new location. He hesitated and was thrown to the streets. Now he is living on a ferry boat traveling between Stockholm and Mariehamn indefinitely, until he gets an apartment or runs out of money to buy the tickets.

Five years ago Mattson was leading an average life in Sweden; working as a consultant, living 60 kilometers from Stockholm in Nynäshamn. Then he got ill and his relationship ended. Misfortune continued as he lost his job and apartment. 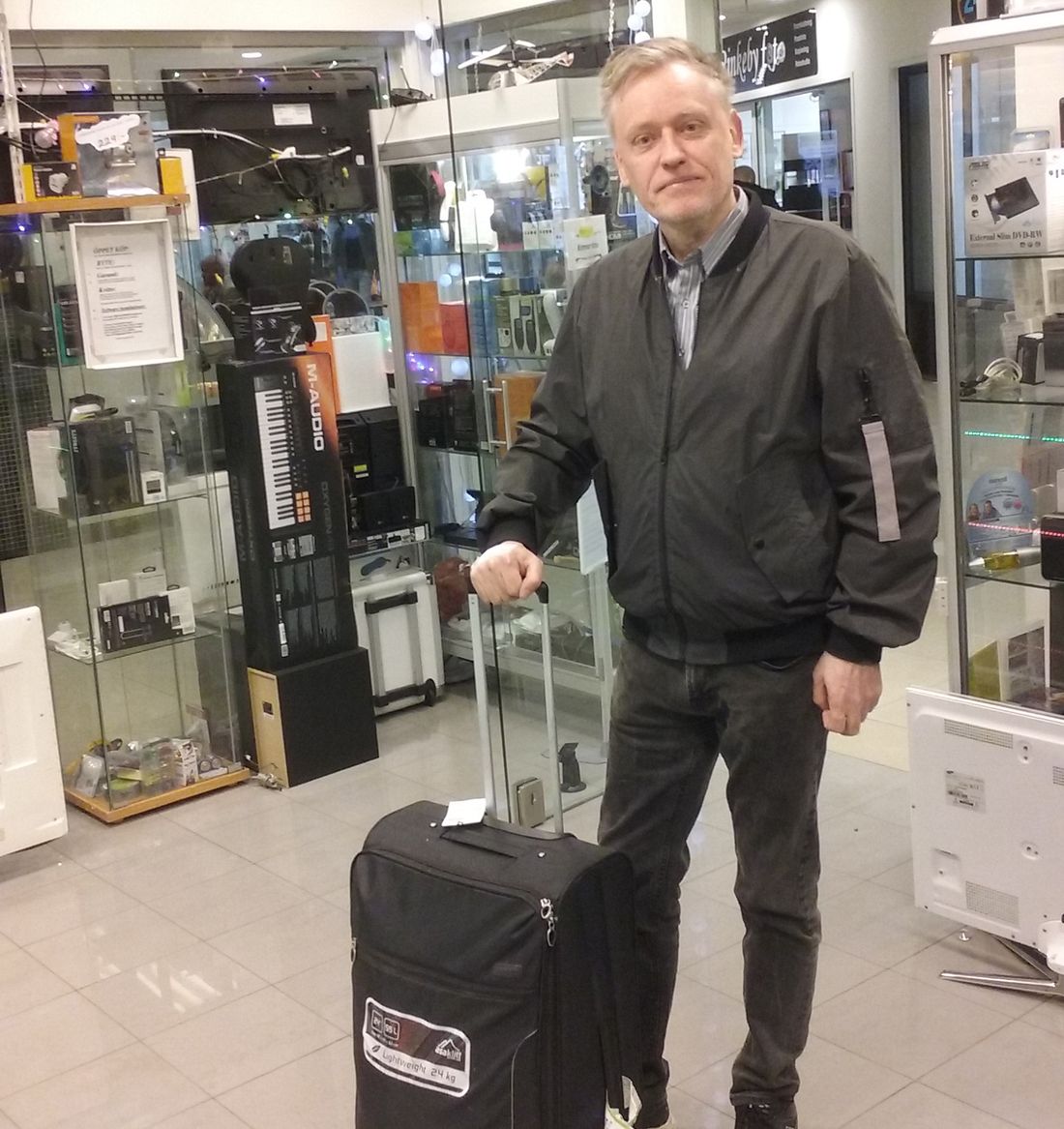 Since that he man has been living in temporary spaces, and has applied for 700 apartments. After he contacted the officials he got a temporary apartment. Then they offered him an apartment in Hagfors, a location 330 km away and where he had never been to.

Mattson looked into the apartment that was offered. It became evident that the immigration agency had just stopped cooperation with the landlord. The apartment was infested with rats and cockroaches. He refused the offer and was thrown out of his apartment.

The man decided to live on the ferry traveling between Stockholm, Sweden and Marienhamn, Finland. The ticket costs about ten euros and breakfast is included in the price. Björn Mattson plans to continue living on the ferry until there is a solution or until he runs out of money.