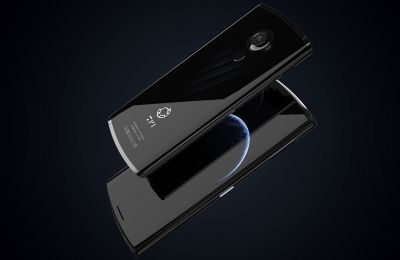 Hyped smartphone company Turing Robotics has applied for bankruptcy in Finland. The company headquartered in Salo, Finland tried to bring to the market a security focused smartphone.

The US held company planned to design and manufacture highly secure smartphones. The expectations in the city of Salo have been high. The area was hit hard by the downfall of the Nokia Smartphone business some years back. The company was staffed with many previous Nokia engineers, marketers and other staff.

The company did manage to start production of the Turing Phone in China before going bust. Prices for started from $610 up. The unique selling point of the Turing devices was to offer top grade privacy through doing all encryption on board, as described in the CNET article:

The difference, Turing Robotics says, is that this [encryption] is all happening on the phone's hardware -- other mobile-encryption services rely on transmitting data to and from third-party services.
- Futuristic-looking liquid metal Turing Phone promises total hacker protection

The device initially ran the Android 5.0 Operating System, but later abandoned it in favour of a Linux derivant Sailfish OS. The company licensed the operating system and modified it to better match their User Interface and security requirements. The technology developed together with SSH technologies promised to disallow infiltration or spyware attacks.

One of the reasons of the company choosing not to continue using Android were the security questions around the Google sourced OS. Turing Industries had the ear of others who were worried about data leaking to the US company - the Russian Government certified Sailfish OS for government use in 2016

The Robotics Industries company has been in business since 2015, when the founder Steve Chao came to Finland and promised to start production in the Nokia facilities. Currently TRI lists the following Smartphone models to be available on it's website: Appassionato, Dark Wyvern, Pharaoh, Dark Wyvern Glaedr, Knight Icefyre 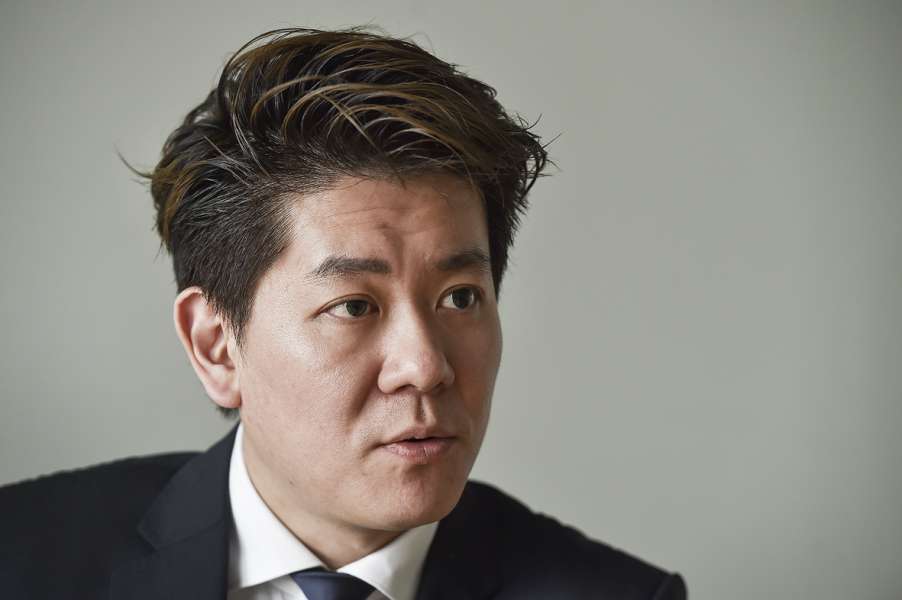 The company has not announced the banktruptcy proceedings in Finland on their website. In May 2017 the company touted they've struck a One Billion Dollar deal with Potevio, a chinese state-owned distribution company to start sales at scale in the largest smartphone market in the world.

The bankruptcy news come from Salon Seudun Sanomat, a local newspaper. In January the publication reported that Turin Robotics Industries (TRI) had paid a monthly rent in the tens of thousands of euros - for an empty warehouse.

The report stated altogether the real estate cost added up to over 1 Million euro. The latest public financial year records for 2016 show a loss of some 557,000 euro without any turnover for the finnish company Turing Robotic Industries Oy.

The US operations of the company will apparently continue, said founder Syl Chao in a Facebook post:

We want you to know that this filing was initiated to temporarily suspend our manufacturing intentions in Salo, however it doesn't mean that TRI is bankrupt.

Creditors have filed a claim with the company in 2017. The movable property of Turing Robotics has been seized in 2017 since January. Below is the promotional video for the company's "Designed in Finland" Turing Phone Appassionato device.