Cellular network reception issues have been a nuisance in many new buildings for some years now. This is caused by a variety of factors from building materials to higher radio frequencies being adopted. Now a Finnish startup called StealthCase claims to have come up with a solution to fix poor network signals indoors.

Network reception issues are becoming more significant as reliance on real time communications grows. Mobile network technology can only do so much to trick the laws of physics, but construction materials are something that can be modified to allow better signals in buildings.

StealthCase, a startup from Tampere, has set up to solve connectivity issues caused by windows and construction materials that are plaguing new buildings as well as locations where windows old windows are replaced with spectrally selective glazing. "Low-E" windows and aluminum coated insulators improve energy efficiency at the cost of signal reception.

Working together with insulation manufacturer Finnfoam the companies have developed an insulation material that has a built in antenna element. The technology is patented by Stealthcase, but manufacturing is done by Finnfoam in it's Salo facility.

A simulated image displayed underneath shows how the antenna element allows radio signals to propagate through the insulation material using the built in antenna element. 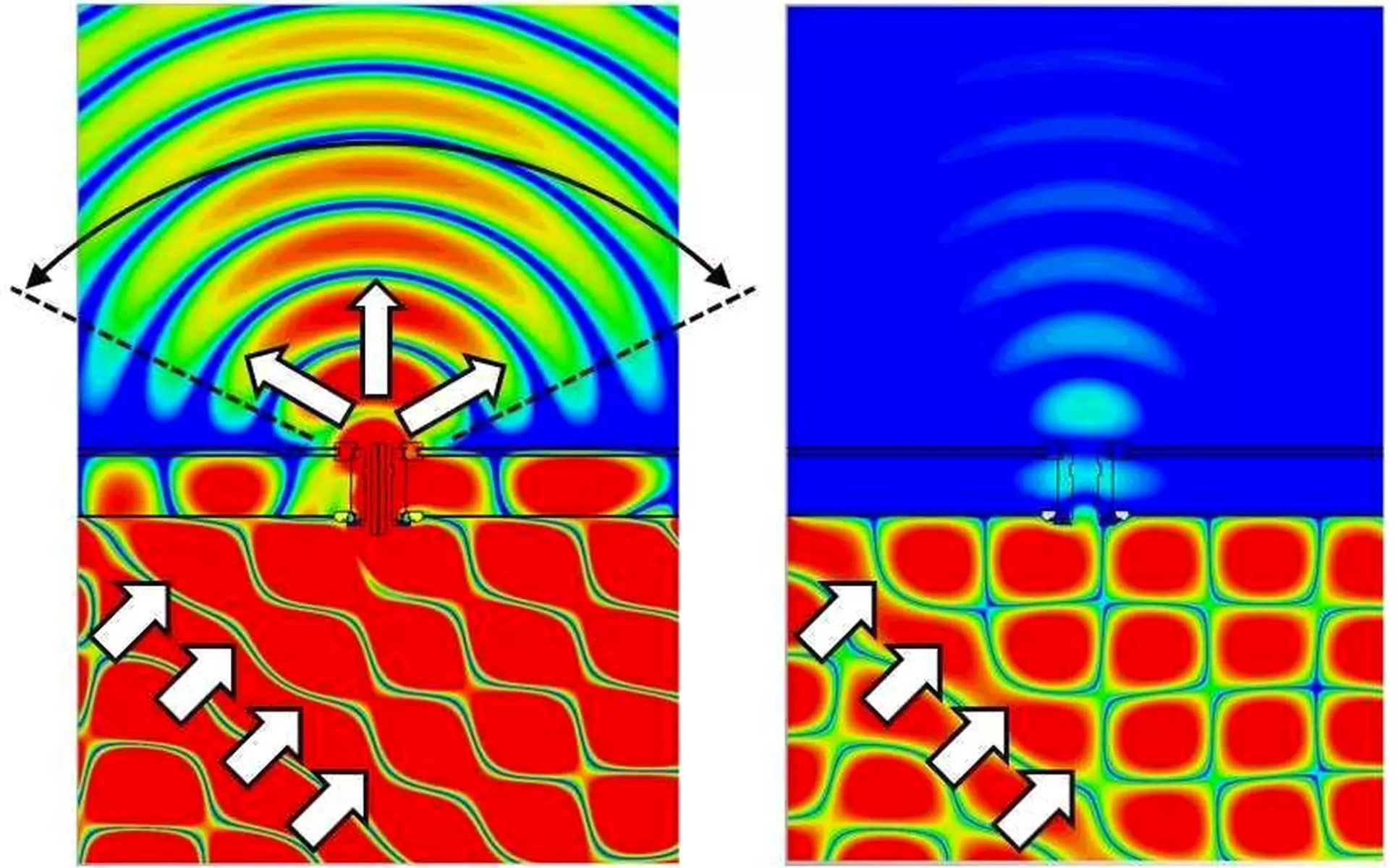 Installing a separate passive repeater outside of the house and an indoor antenna connected to it work in the same way. The key innovation here is the inclusion of this into the construction material itself. The antenna element in the insulation is passive and requires no power or maintenance.

Stealthcase has measured the product in laboratory conditions, as well as in a test site in a new apartment building located in Vantaa. Network reception was metered using phones as well as signal testing equipment. Results indicate that cellular network signals are improved by a factor of 30-100, but if there is no signal outdoors the antenna won't amplify it.

The result of the cooperation between StealthCase and Finnfoam is the Finnfoam FF-SIGNAL insulation. The product received an innovation award in 2017, and production has already started. Availability of the material for builders and constructing companies is from February 2018 onwards.