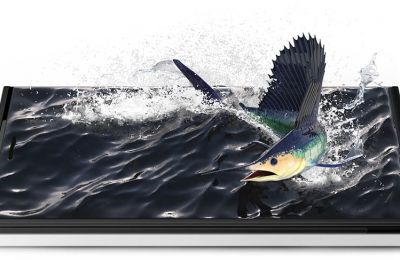 There's been plenty of comotion around the Finnish technology company in India. Some days ago Jolla announced that there are unlicensed products on sale on Indian online store, but now the company has reverte the claim saying it was an accident.

The company has now been informed by it's partner Intex that sales through the eBay online market place was a marketing technique. Juhani Lassila from Jolla is now looking into the details of the sale, but it seems there simply lacking communications as Intex did this completely intentionally.

In addition to the suspected fraud licensing there is now confusion about the pricing of the Intex Aqua Fish mobile phones. Initially the price of the device was supposed to be over 100 Euro at the local market, but now the prices for the devices on sale were around 75 Euros.

The official launch of the Intex Aqua Fish was earlier this year and the smartphones were destined to be available to consumers during spring 2016. There have been delays in the production of the device and the official availability date remains unannounced.

Jolla is a company that was an ofshoot of the Nokia mobile phone business after it announced the partnership with Microsoft to create Windows Phone devices in 2011. The company originally built hardware as well as software, but it has since realigned it's strategy to focus on licensing it's Sailfish Operating System.

Devices with unlicensed copies of the Sailfish OS have been been available through Chinese online auction sites before.