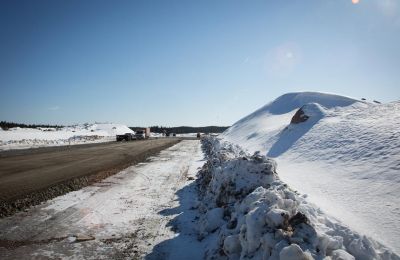 The planned KymiRing motorsports complex project located in Southern Finland has secured it's funding. The track is set to host a major event, a MotoGP championship race, in 2019. The exact schedule is to be decided in the autumn of 2018.

The project has been delayed due to uncertainty of funding, but this is now resolved and construction will go ahead as planned. The Finnish Ministry of Education and Culture approved the proposal for funding, which will also unlock continued funding from the Finnish state agreed upon earlier.

In a statement to the press Kymiring Oy chairman of the board Kari O. Sohlberg states:

The grading would also allow hosting a Formula 1 Grand Prix in Finland, which has been rumored before: Plans for first Finnish Formula 1 GP held at KymiRing moving forward

The Iitti Kymiring track is seeking for the highest motorsport grading, which will allow all classes of track cars and motorcycle races to be held in the track. An example of such an event is the Finnish MotoGP race set for Kymiring. The exact schedule of that event will be decided by Dorna Sports the company controlling the commercial rights of MotoGP. 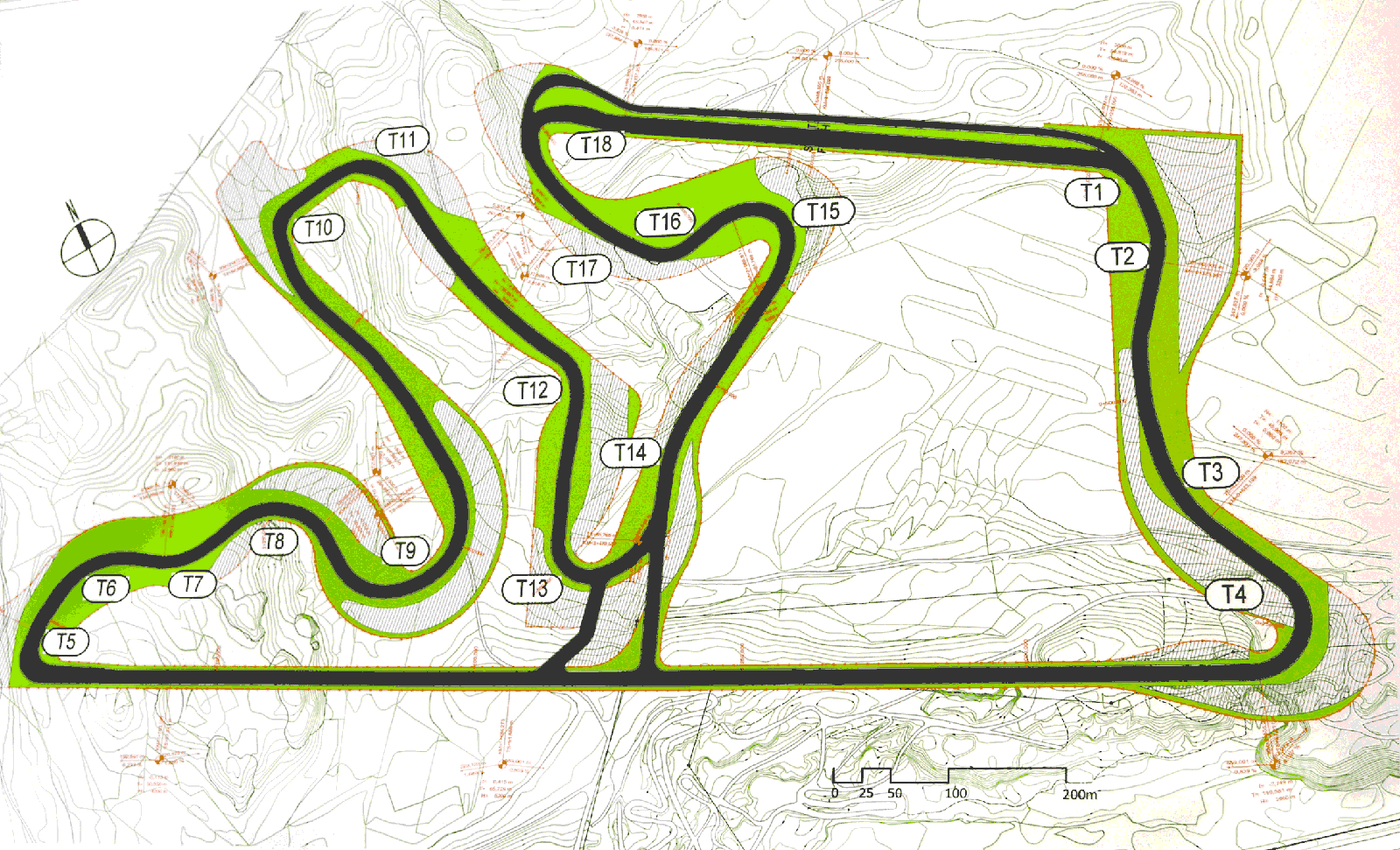 Parts of the KymiRing project are already functional, for example the training track is partly in use. The target is to have the Grand Prix track to be drivable in May, and that first tarmac would be laid at the end of Summer 2018. In parallel trackside buildings, safety gear and other equiment will be worked on.

The exact date for the Finnish MotoGP race at the track under construction will be decided in August 2018, but even before that the funding will be used to improve road connections to the track. As an example example a thorough renewal of the Tillola-Keltti stretch will be done to ensure sufficient capacity for the audiences arriving to the location.