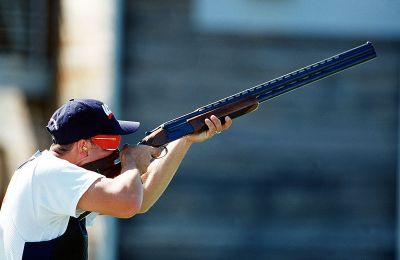 An employee made a video where he shoots a drawn picture of his superior. The employer got punished due to ungrounded termination of work contract.

The man had been on a cabin trip with a friend to do some skeet shooting. His mate came up with the idea of shooting drawings of people with a name under them. His mate randomly selected the name of the fired man's boss under one of the pictures.

The shooting activities were captured on video and photographs, including one where the fired man was drawing a name under one of the drawings. The skeet shooting photos were uploaded to Facebook.

Three weeks later the employee got a call from the police. People at the office had seen the images on Facebook and reported them to the authorities. The man was accused of defamation of his superior. The employee was fired and worked for another three weeks.

During the investigation the man revealed that the activities at the cabin was a common idea, but that having the name of the superior was a coincidence. After studying the proof, the videos having never been publicly available, the court made a decision that in this case the alledged threathening was not intentional, but simply thoughtlessness.

The district court also ruled that the employer had no reason to terminate the contract of employment. The employer was convicted to pay the suspected perpetrator the wages of equalling eight months salary, leading to a compensation of around 20600 Euros.