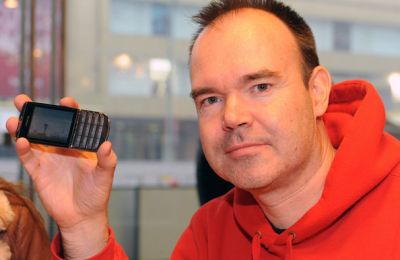 One of the key people at Rovio Entertainment is leaving the company. Peter Vesterbacka, also known as Mighty Eagle is leaving the outfit best known for their Angry Birds franchise.

According to Vesterbacka there is no drama behind the move. While the company struggled with finding new success after the mega hit Angry Birds, the company's big bet on the Angry Bids movies is on target to meet and even pass expectations.

Peter Vesterbacka held the Mighty Eagle title at Rovio for six years. He has been in charge of marketing and business development and has, for many, been the face of Rovio around the world.

The ex-Mighty Eable will keep his shares in the company unchanged and continue investments together with the Rovio Chairman of the Board Kaj Hed.