National Institute of Health calls for decriminalization of drugs in Finland 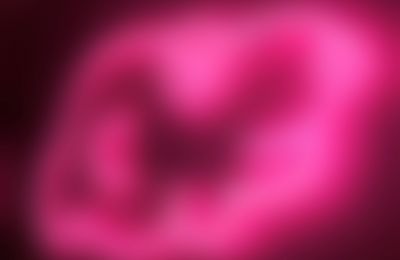 In a blog post on the National Institute of Health and Welcare two researchers suggest that Finland should change legislation regarding drugs. According to the state funded organisation it would be a good point to review the drug policies in the country.

In the blog post Pekka Hakkarainen and Tuukka Tammi call for a public discussion on the punishment for drug users in the country. According to the duo the efforts around drug usage would better be focuesd on social and health care, rather than policing and punishment.

The researchers say that legalizing use and trade cannabis products is not relevant at this point. The professor and manager of research from the institute refer to WHO and Global Commission on Drug Policy. They recommend use should be prevented and stopped, instead of focusing on punishing users. This would pan all illicit substances in the country.

In Finland drug use has been punishable by law for fifty years. In the parliament there have been additional tweaks by law changes and directions to the police and prosecutors. First time drug users will get fined and a young first timers will get off by reprimanding.

The core problem is that drug use is always stored in the criminal record. Depending on the case it will be stored from five to ten years. Entries are not removed from the record, even if there was no procecution. This registry is used when the Police is requested to make a security clearance, or a person will need to provide a report of criminal background for education or for work. 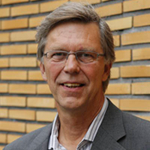 According to Police statistics, a total of some 15,000 drug use cases are registered every year. This means that in the total registry there are anywhere from 75,000 to 150,000 drug use offences at any time. In general they have little effect, but because of the large number of juveniles they can have significant implications to a persons future life.

Cannabis use is the largest substance for drug use offences. The offence is most often revealed in the investigation of other crimes, and often the amounts are insignificant limited to own use or between a group of friends. An estimated 32% of women and 44% of men between 25-34 years old have tried Cannabis products. 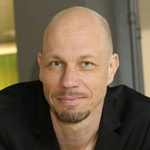 The researchers are well aware that drug use can result in many different problems, but claim that the current model does not work well to prevent use and preventing issues caused my it. It also is not fitting to the current values in current society. Portugal is used as an example of drug decriminalization. From 2001 onwards use and posession of small amounts have not been punishable in the South-European country.

In a situation where a drug user does not have to worry about punishment or a criminal record, it is much easier to provide diverse social and health care support and treatment. The use of drugs in with health professionals would be easier without the label of criminality. The pair ecourages to look at the numerous actions taken to reduce smoking in the company.