Nokia Chairman of the Board: Sale of mobile phones lead to a difficult position 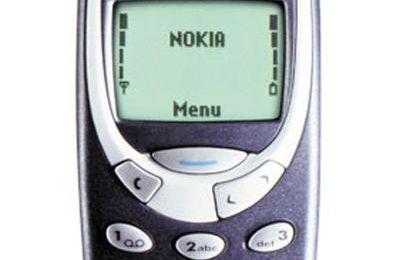 The current Chairman of the Board at Nokia, Risto Siilasmaa discussed responsible leadership in the Suomi Areena management event. Siilasmaa has been an entrepreneur for over 30 years and has made many difficult decisions affecting employee lives.

Risto Siilasmaa started as the chairman of the board of Nokia in 2012. Just a year later he made the critical decision to sell the mobile phone operations to the US software company Microsoft. The move initially criticized, but later on it proved to have been a very good decision.

"It was a very unpopular decision at that point, but I knew it was the only right choice. We did it without ado and deliberation", says Siilasmaa. Behind the scenes the underlying issues in the mobilephone business unit were apparent from the inside.

After the decision there was plenty of critique, but one time passed people understood that it was a painful and necessary decision. At the time the company could not state out the difficulties with the recently sold business as it had just sold it at a significant price.

« Finland hopes to get EU agencies leaving London once Brexit is final - Recycling bottles from the street? Watch out for the taxman! »