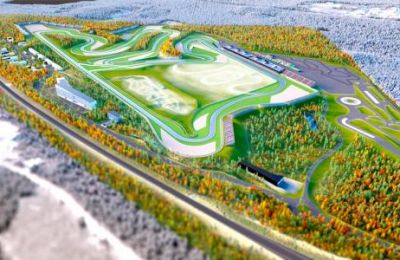 The Finnish motor sports top rank believes that holding a fully fledged Formula 1 Grand Prix in Finland could become a reality. Copenhagen in Denmark is fast building a name for itself as a hosting city, but Helsinki would be a great location for an F1 race as well.

The Danish capital Copenhagen has held a display of their plan of the track to Liberty Media. The street track circles all the major sights in the city. The project has a strong backing in the government administration and the reception from the Formula 1 organisation has been positive. 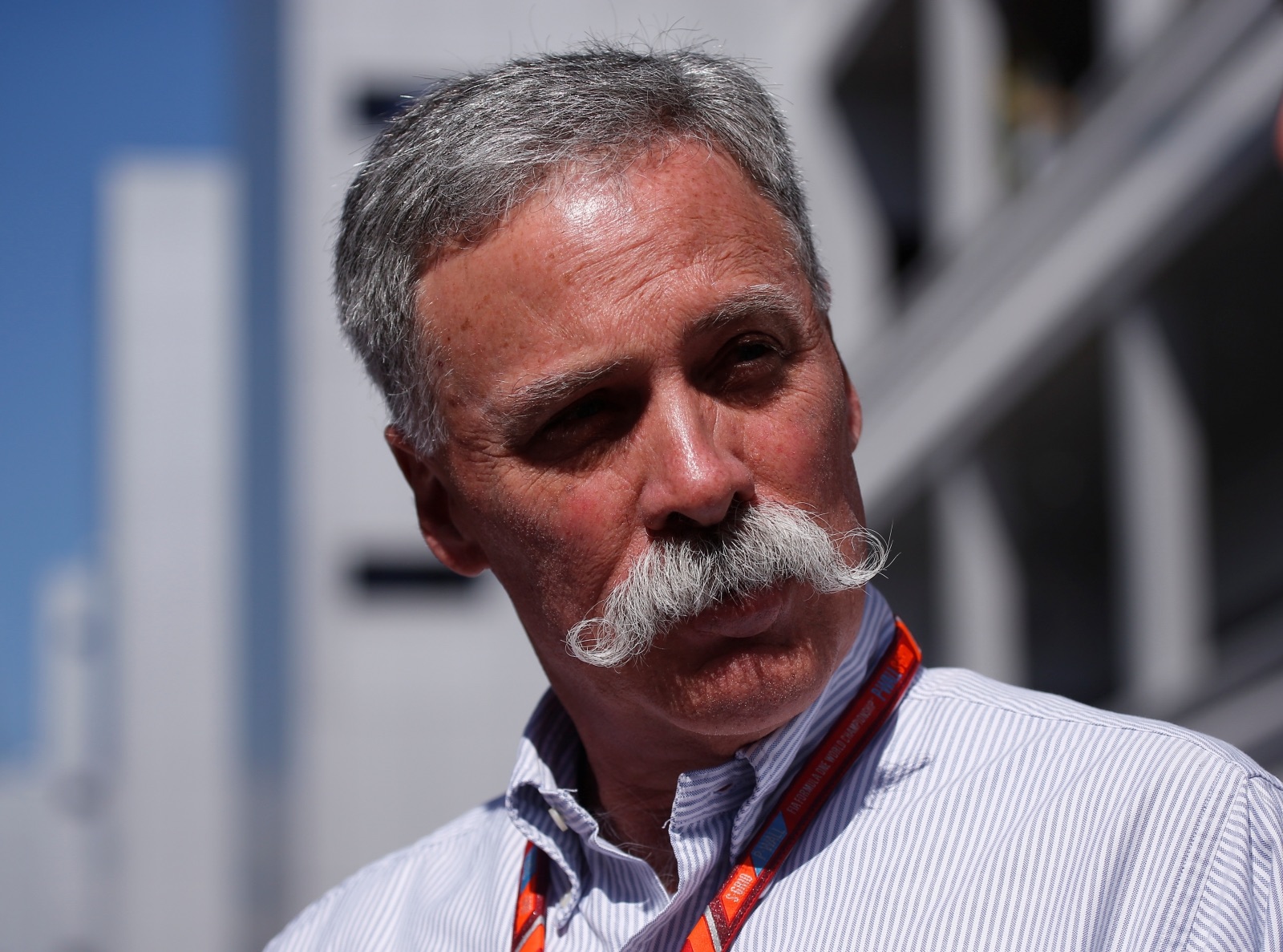 Liberty Media boss Chase Carey has said they are very excited about the prospect of holding a Grand Prix in the city. In fact the marketing of the event is using the Formula 1 heritage of Scandinavia as leverage. Though it is worth noting that the golden land of this, Finland, is not technically in Scandinavia.

Finnish motorsports pingpin Juhani Pakari is in in the board of the FIA and is following the Dane's project closely. He comments that the facilities would work for a Grand Prix weekend paddock could be placed at the clearing previously reserved for the royal horses. The GP media centre could be in the parliament building.

The dream of a Finnish Grand Prix lives on

The F1 circus may be making it's way to Copenhagen, but Pakari is more interested in pursuing the dream of the Finnish Grand Prix in Helsinki. Details come from an interview Iltalehti had with Pakari. This venture has been speculated time after time, latest discussions were held with Bernie Ecclestone in 2015. With the magnate having retired, the talks need to start afresh. 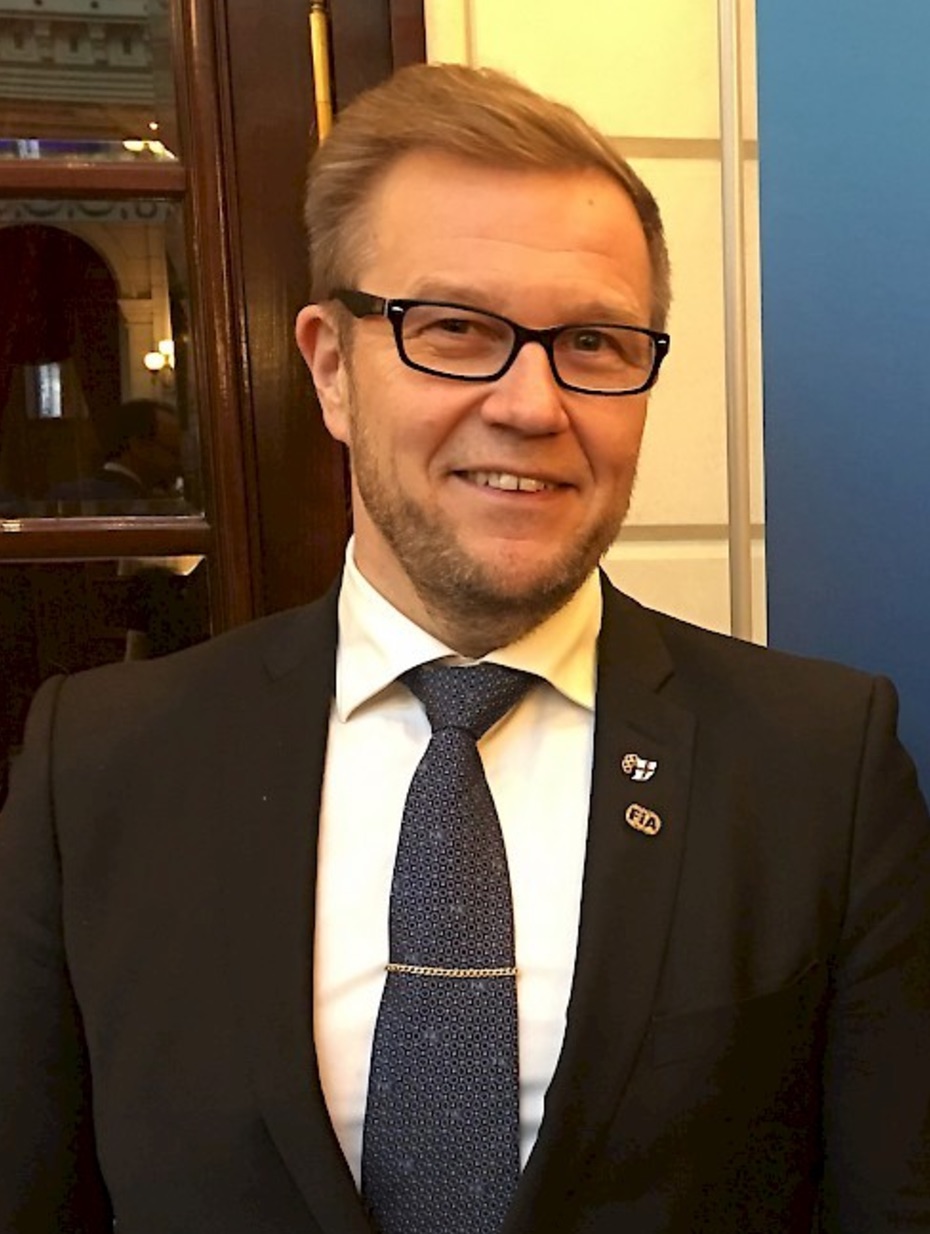 The first ever F1 race in Finland could be held at the KymiRing track is a realistic effort. The track is already approved for Formula 1 racing and KymiRing will host MotoGP races starting from 2019.

KymiRing is located an hours drive from Helsinki, but Pakari says it is normal for F1 audiences to be accomodated at such a distance from the track. This would enable calling it the Helsinki Grand Prix.

There's plenty for the motorsport fans to see in Helsinki, including the infamous Wallis Karaoke Bar hosted by Kimi Räikkönen. Another benefit is that the track is a mere 2,5 hours' drive from the Metropolis of St. Petersburg in Russia. The city has more inhabitants than the whole of Finland put together, representing a large potential audience.

The first step is the MotoGP race in 2019. It is a trial by fire, that must be passed for logistics and other practical matters. Once the first race is successfully over and done with, the organising team can contact Liberty Media again. The earliest that one could expect a F1 Grand Prix on the track is somewhere in the early 2020's.

Finland hosts a WRC Rally and soon a MotoGP race

Traditionally holding a Formula 1 Grand Prix is seen as a very expensive venture. There is one change now, with Bernie Ecclestone no longer calling the shots. Liberty Media is in general much more open to changes in the sport and that is something the Iitti track would certainly be.

Currently the annual World Championship Rally held in Central-Finland brings some 20 Million Euros to Finland. In five years that is over a hundred million. It is estimated that the MotoGP could bring in twice as more, and the Formula 1 Circus coming to the country would provide even more income.

The KymiRing track profile is modern and what drivers expect for today. It has height variation and it has received good feedback. In addition the current Mercedes AMG F1 pilot Valtteri Bottas started his career close to the place. The GT Academy Alumni Jani Vilen said in an interview that Finland needs international grade racing tracks and events.

The organisers admin that the project is very ambitious and KymiRing has faced some trouble with local politics and funding, but government aid and plans to hold concerts and other events in the area push project execution forward. Neste Rally Finland is a living example how Finland can do motorsport events at a global scale.

In addition, the track is expected to be a boost to Finnish tourism, which has been growing in the last years especially due to visitors from Asia and central Europe. Many Finnish drivers like Heikki Kovalainen are popular in China, Japan and Korea. The F1 GP would be welcome addition for the summer season, where as culture, winter and ski resorts attract visitors in the dark months of the year. 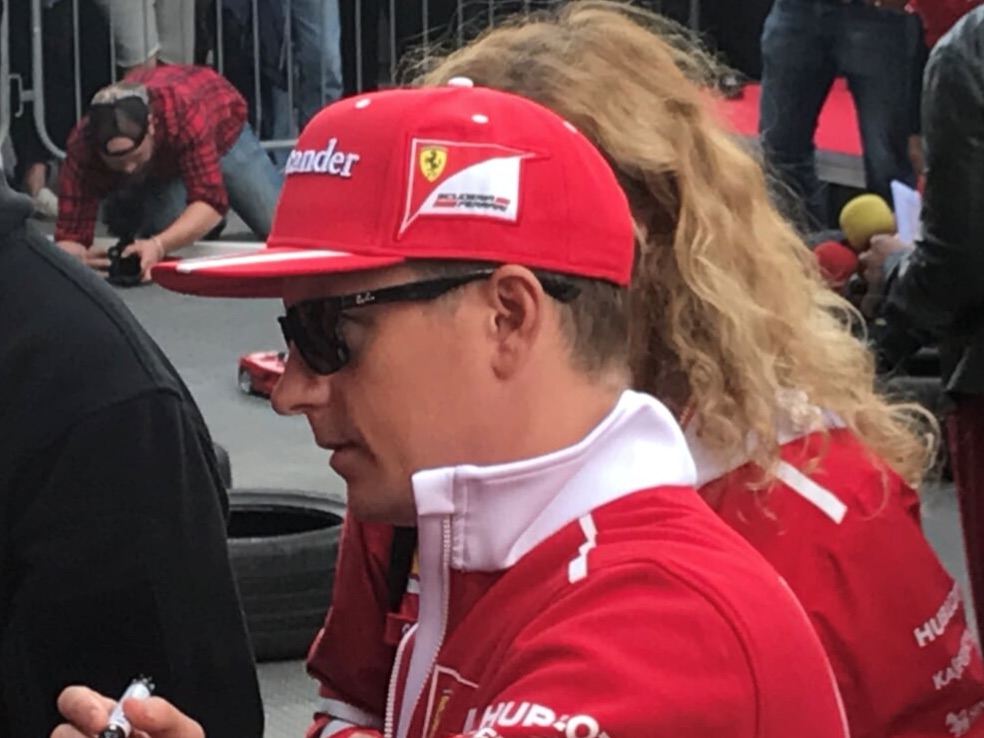 A Finn winning the first ever Finnish GP is a dream that many petrol heads in the Nordic country share. Finnish motorsports enthusiasts are absolutely positive about the venture. The internationally known drivers like Mika Häkkinen, Keke Rosberg or JJ Lehto have not taken any sides in the matter.

In addition active veteran driver Mika Salo has not yet commented the plans, but - the former F1 star has a track of his own in Finland: Mika Salo Circuit at Powerpark in Härmä. Ferrari F1 champion Kimi Räikkönen commented in July 2017 that: "It is realistic, but boils down to the funding. It is not easy or cheap to get the rights for a Formula 1 Grand Prix."