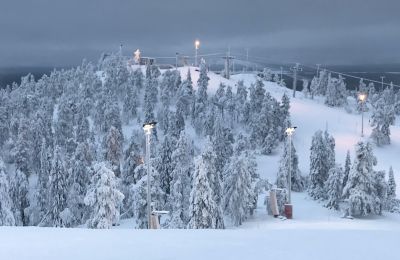 The Finnish Lapland has enjoyed growth in tourism in the past few years. This has been a boost to the local economy and a lot of new jobs have been created. Currently employers are facing trouble in recruiting staff.

Especially cooks, waitresses and waiters are in high demand in the restaurants catering to visitors. Construction staff for the ongoing and planned expansion projects are also sought after. There are few potential job seekers, but matters are made worse by the lack of suitable housing.

Some restaurants and shops have had to keep doors shut because there is not enough staff to manage work. Entrepreneur Jussi Eiramo told Helsingin Sanomat that he has invested several million Euros and currently employs 125 people during the winter season. He seeked for 15 more, but failed to find willing workers.

Spurred by growing tourist visits companies in Ski Resorts and other locations expect to require hundreds of more employees the up coming years to respond to demand. The lack of workers is threathening the growth of the local economy and some companies have built cabins to house seasonal workers. 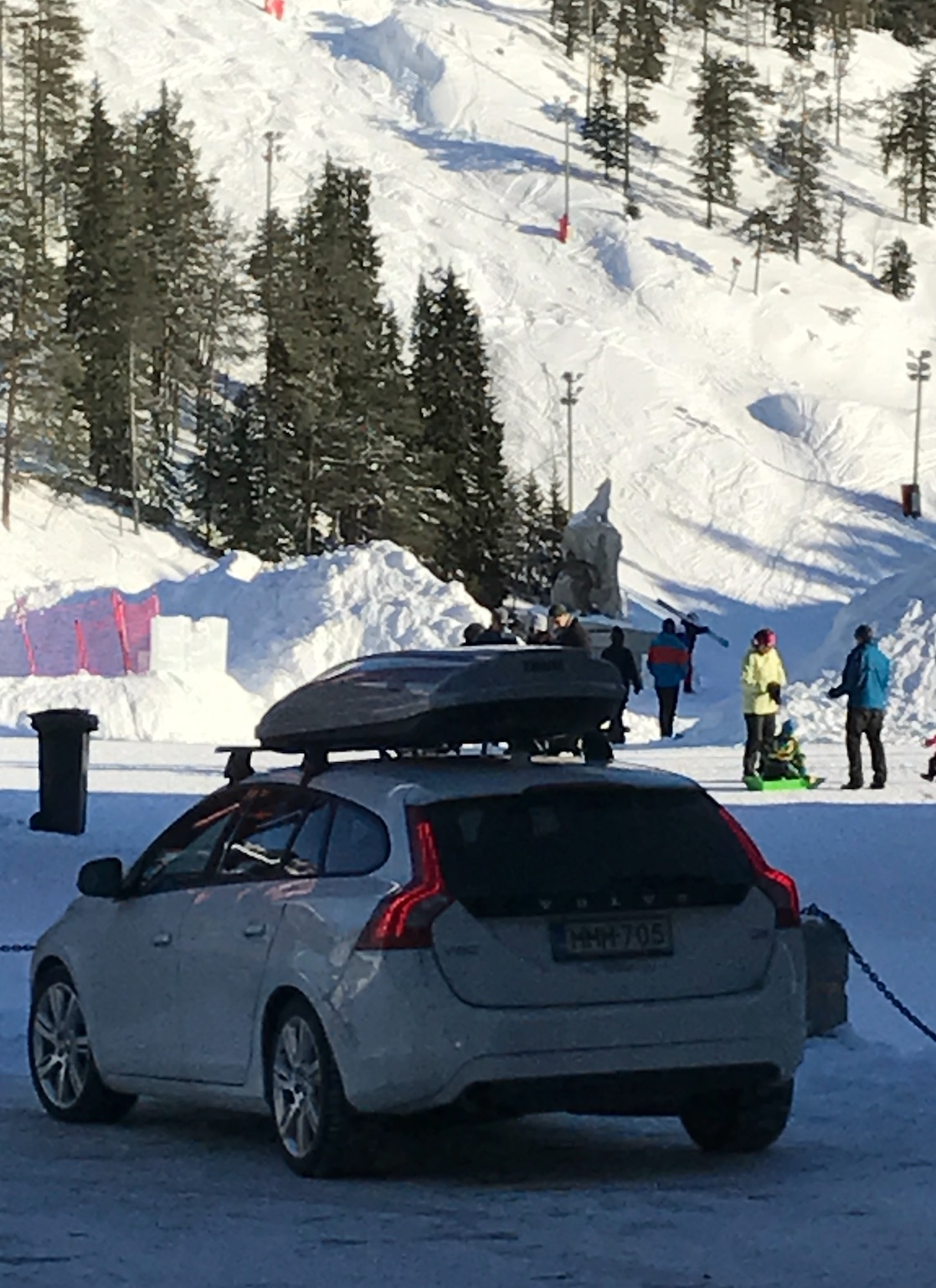 A majority of the jobs in the resorts are for seasonal workers. There are no statistics, but an estimate from Opteam, a staffing agency, estimates there are between 5000 and 10 000 seasonal workers in Lapland in 2017-18.

It is estimated that one out of ten are foreigners, with a majority coming from the Baltic states and Poland. The number of job permits for worker from outside of Europe is increasing.

If the tourism growth continues at the current rate of some 10-15%, this will means that each year businesses will need to hire hundreds more employees as customer service jobs requires hiring to scale up.

Average wages, but possibility of tax cuts in future

On standard wages a cook or a waiter can earn from 1600 to 1900 euros a month, which translates to hourly earnings of 10 to 12 euros. Offering higher wages to attract workers is something that some companies are trying. Providing free housing is another possible perk.

Experienced restaurant staff can get up to 15-17 euros an hour. Major wage hikes seem unlikely as the jobs are seasonal and restaurants operate at profit margins that cap the wages into their current range. Many workers from Southern Finland would be willing to work in Lapland for the winter, but double living cost and average wages make this financially. 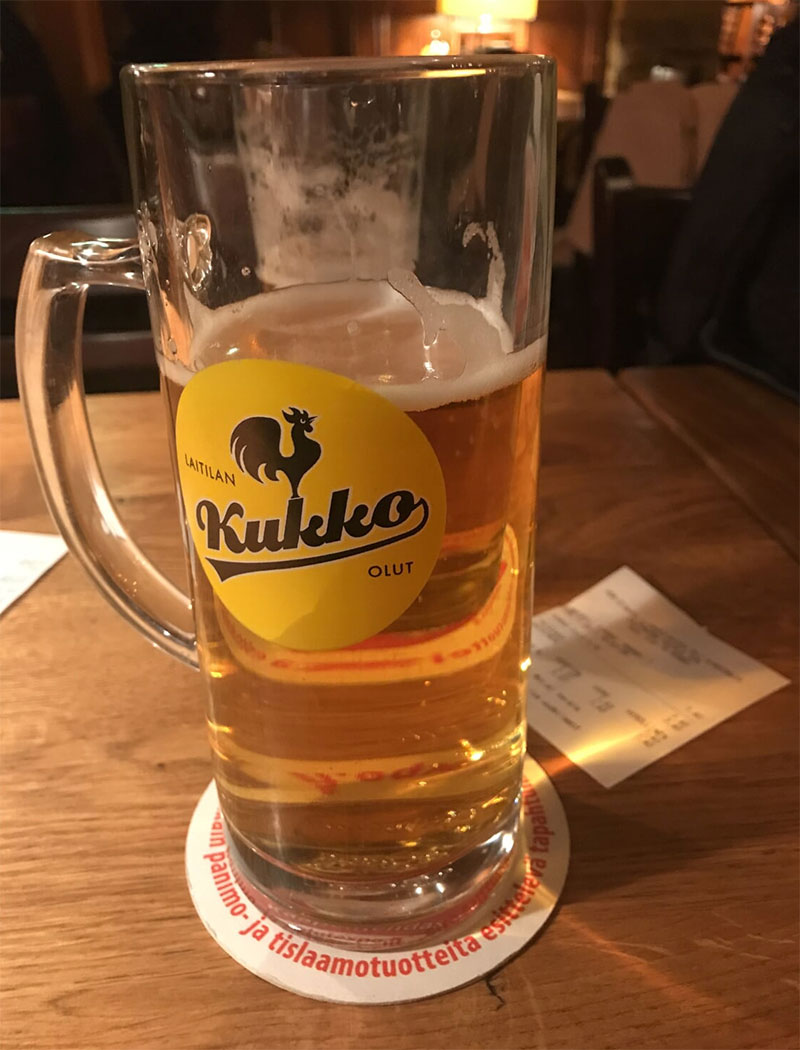 To aid this some entrepreneurs are driving for tax reductions for seasonal workers in Lapland. There are no precise numbers of what this could be, but there are ballpark figures.

Spokesman Pirkka Salo states: "If an employees tax rate in the south of Finland would be 20% then it would need to be somewhere around 12% to provide a financial incentive for workers"

A new law on seasonal work came into effect on the 1st of January 2018. This removes limitations for seasonals workers coming to Finland for less than six months.

According to local government this could attract more employees from Russia to work at the Finnish Lapland ski resorts.

Job seekers can use the government TE-Palvelut job portal, or private staffing agencies like Opteam and Staffpoint to find seasonal jobs. While compensation is not stellar, Jobs in resorts do offer a sense adventure for first timers. The plentiful parties and opportunity to snowboard and ski daily is another factor that appeals to younger people.