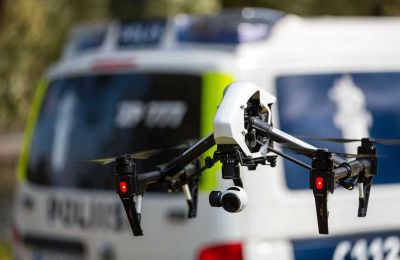 The use of flying drones in police work is becoming more common in Finland. Most common tasks are finding missing people and crime scene investigation using onboard cameras. The authorities continue investing in the devices.

Currently the Finnish police has somewhere between 50-100 drones, which run an average of 5-15 mission each day. The total number of missions is around a thousand, half of which have been operative tasks. While a majority of use is in search and rescue missions, drones can also provide additional safety to personnel — they can be used for reconnaissance in siege situations, for example.

In an interview with Aamulehti, Sami Hätönen from the National Police Board states that the police invested an additional 350,000 euros in drones in the fall of 2017. The purchase includes a total of 24 drones and peripherals, delivered by the Helsinki based company Future Retail. The new generation devices are more reliable, have improved range and lift capacity. This allows them to carry better cameras, including thermal imaging ones.

In addition to the equipment, each field command area will have an on duty officer with the skills to operate a drone. An estimated 200 police staff will be trained to use the technology in field operations. Detailed records are kept from each mission to create statistics of the effectiveness of drones in police work. Future use could include tasks like traffic monitoring.

Search and Rescue missions on the rise in Lapland

In addition to the police, the Rescue Service authorities are also utilizing drones in every day work. This is especially apparent in the Finnish Lapland, where increased tourism has lead to an increased missing persons cases in areas attracting visitors from Finland and abroad. 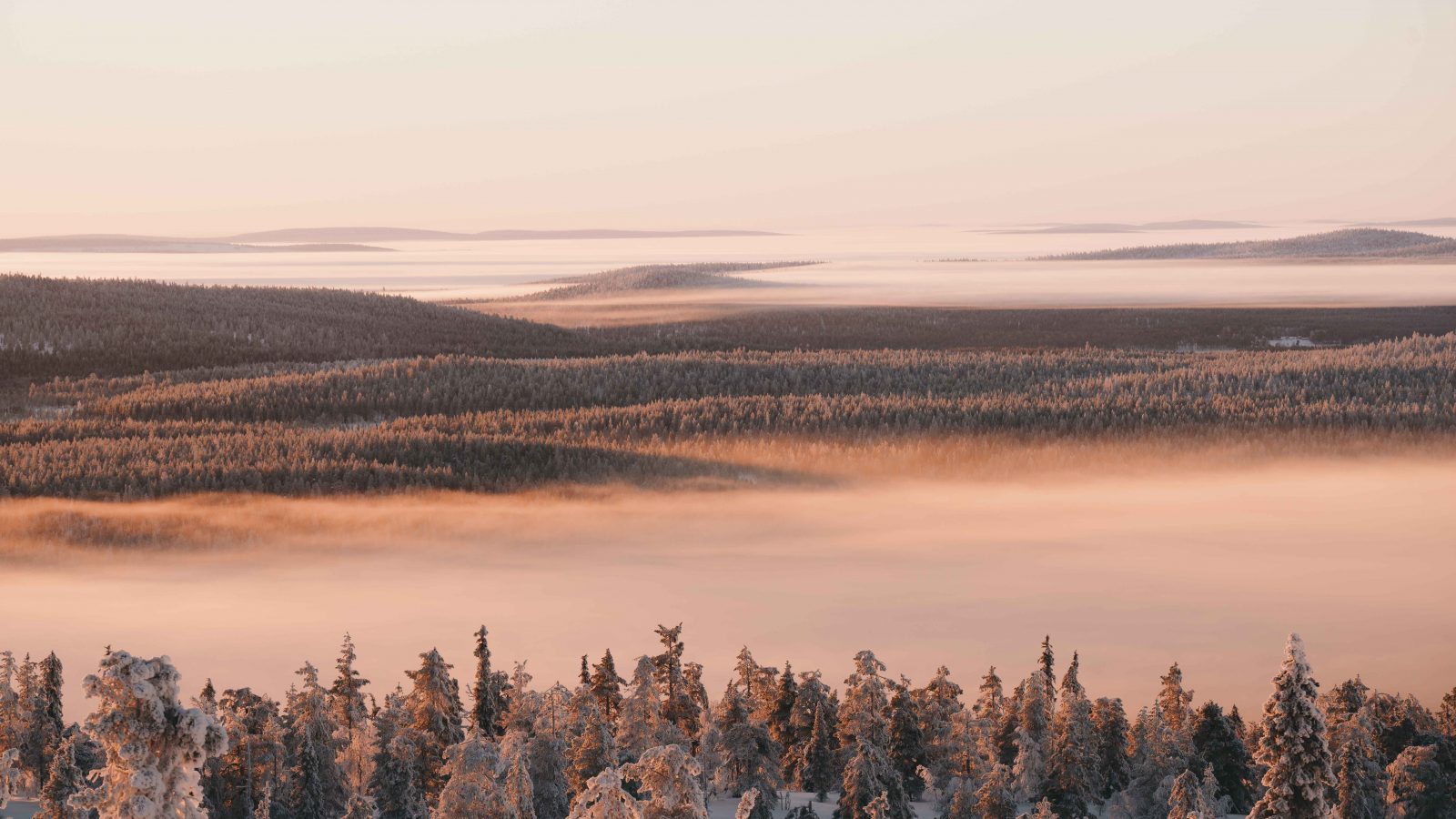 Talking to Kaleva, Harri Paldanius from the Lapland Rescue Department reveals that the number of missing people reports have tripled in the 2010's. A majority of these cases are close to cities and major ski resorts in northern Finland. Familiar locations in Lapland like Inari, Ivalo, Saariselkä, Pyhä, Luosto, Levi and Ylläs are all in the top of the list.

The typical mission is to find and retrieve an injured or exhausted skier from the terrain. The reasons are often insufficient navigation skills, little experience in snowy conditions and over estimating one's own strength. Use of drones is now relatively common, just last week a drone was successfully used to locate a lost Italian photographer in the Posio region.

Paldanius recommends that those looking to trek outside of the beaten path verify that their phone has sufficient charge to contact family or the authorities. Carrying an auxillary power source is a must for longer trips, and a standard SMS message is the most reliable method of communications as it works best in conditions of weak and intermittant cellular signals.