Police tracks down a Batmobile on a highway in Finland 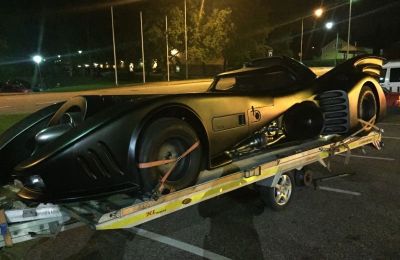 The Finnish police noticed a suspicious vehicle on the road. The car being transported on a trailer and proved to be the only Batmobile of it's kind in existence.

The car is made with a Warner Brothers license and is the only version of the early 90's Batman movie car around. The car is made on order and the price is a cool million Euros The car has a fibrecarbon chassis and a full working Chevrolet V8 engine and other gear.

The finnish police posted images of the car as it was being transported on the finnish roads on it's way to an exhibiltion in Moscow. After visiting Russia the car is destined to be transfered to Monaco. The officers begged for a brief test drive of the Dark Knight's ride, but requests were denied. 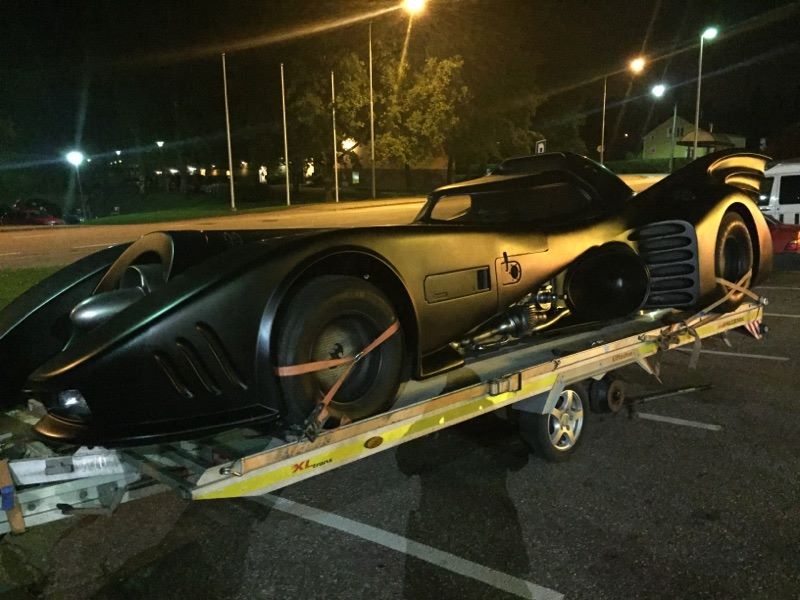 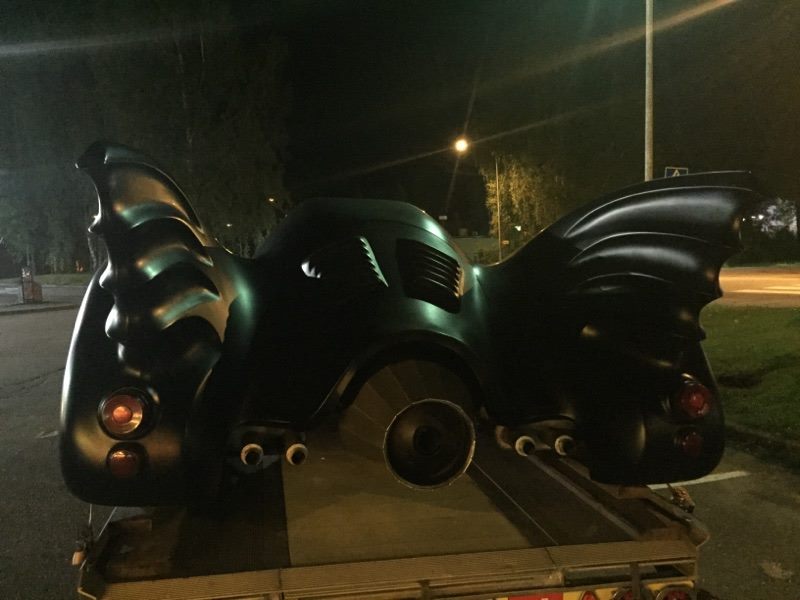 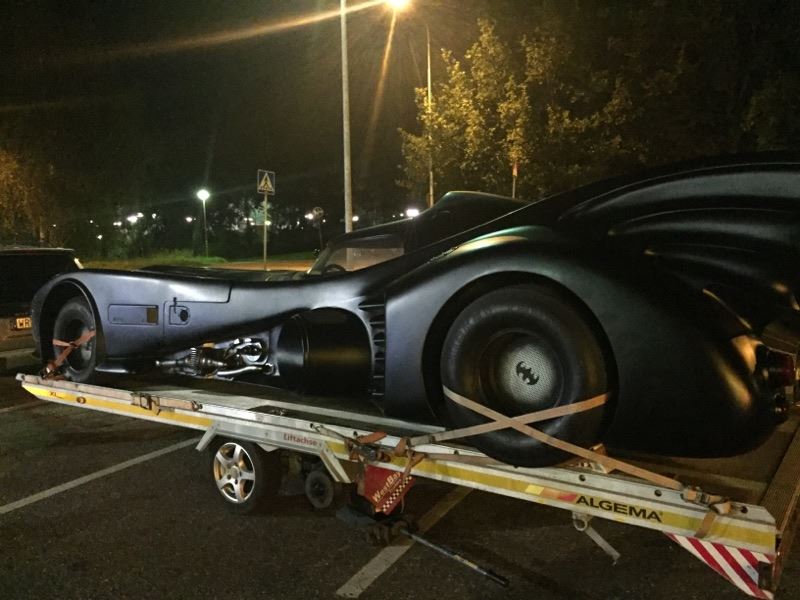 « How the new Finnish tobacco law changes the use and import of tobacco products, including eCigarettes - Tom of Finland game and chat apps seek funding »