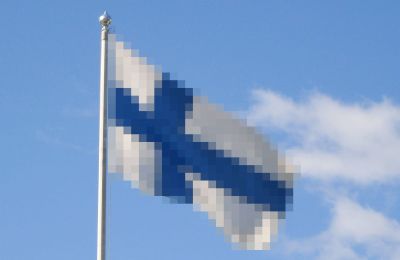 According to a report, Finland is best positioned to take advantage of the digitalization trend taking the world by storm. The report based on a study by Etlatieto finds that Finland has has continued momentum, rising from second to first in 2016.

Finland is followed by other Nordic countries, with Norway and Denmark. Sweden at fourth is close too. The study also notices that Finland was slow to start, but because of large changes in industry and the fall of the Nokia sector, the country has been required to take steps amidst of digital distruption.

In laymans terms disruption means change that dismantles existing business structures. It is often caused by new innovations. In 2014 it seemed like Finland was falling behind as organisations failed to take new digital innovations to used.

According to Petri Rouvinen, there is still plenty of room for improvement and that Finland is especially vulnerable to the changing economic environment. Finnish financial institutions are at the forefront of embracing innovations, but in trade and commerce Finland falls way behind Sweden. For international trade the study shows that foreign eCommerce traders are very active in Finland, but few Finnish ones are looking overseas.

The study ranks countries by 36 parameters. It covers how countries are using possibilities provided by digital technologies as a whole. The ranking is not affected by the education level or the share of digital services in the economy. Measurements are held on three levels, which are preconditions, application and the impact. These are then applied to three sectors: companies, citizens and the public sector.