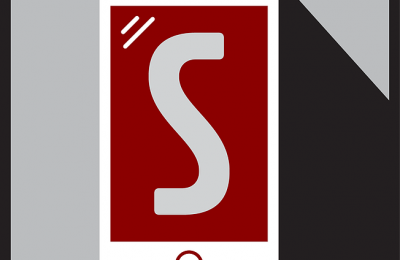 The theater house in Sysmä, Finland, will be the forum for the announcement of the municipality's own internal currency, the "sysmä". Director Marketta Kitkiöjoki will describe the functionality and technology of the local currency.

The first transaction of the local currency will take place in the event. Users will be shown how Euros are exchanged to sysmä and how the local currency can be used to pay with QR codes using a smartphone, a paper print out and direct account-to-account ransaction.

Because of the exchange rate, users of "Sysmä-raha" will effectively get a five percent discount for products and services. In the beginning a total of 26 businesses in Sysmä will accept the local currency deployed on March 7th 2018.

Benefits to the local economy

Sysmä is a small municipality with some 3,800 inhabitants in Southern Finland. The local politicians believe it is important for local residents to purchase products and services. This is the only way to ensure the vitality of the region. Over time small sums result in a large total.

When there is local demand the variety of local produce can be expanded, keeping existing jobs - and even creating some new ones. A healthy local economy also translates to a lower taxation rate. Locally produced services and products also lower the carbon footprint.

The Sysmä-raha website gives the following calculations on the benefits that would add up to make a significant improvement in the small town:

An addition of 100 is less than 8,50 a month - which is a very reasonable number in personal finances.

The technology powering the local currency is from Arantio. The company says it has done some 1,5 million payment transactions with 185,000 customer accounts totalling to 80 million euro in value. The system would seem to be a centralized system, not a blockchain based de-centralized cryptocurrency like Bitcoin or Ethereum.