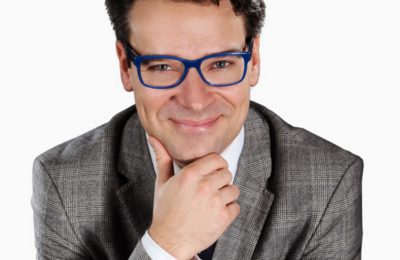 The green party of Finland is going to present taking into use a basic income model. This would remove minimum social benefits and replace them with a tax free payment of 560 Euro (approx. 630 USD) each month to every Finnish Citizen. The basic income is going to be tested in the year 2017.

The party believes that replacing the benefits with the basic income will help people who work to make more income for themselves by being active citizens. People with part time work like construction, cleaning, freelancing, artists, and actors would be in the group of beneficiarys from this change.

Nanoscale entrepreneurship is also a global phenomenon with platforms like Uber providing people additional income from non-traditional employment models. In these cases the unemployed could freely take part in these without having to worry about losing benefits. 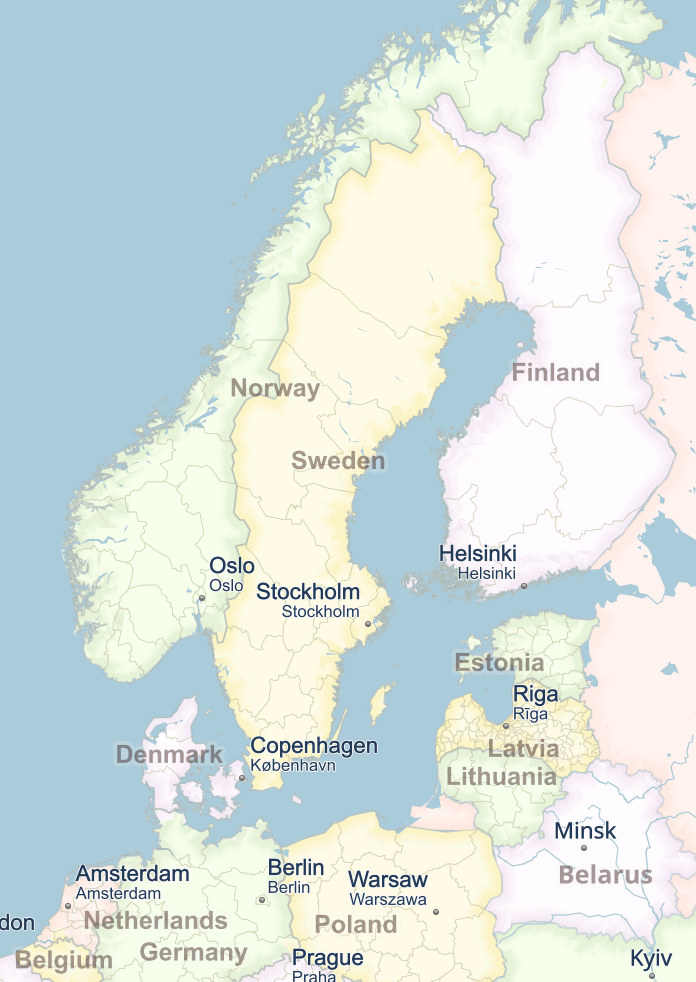 Another common group are the spouses of farmers who easily fall outside of the social benefit system. The idea is that having this system would encourage people to be more active and get more income on top of the basic income that would be guaranteed.

Maintaining the Nordic Welfare state in a changing world

Automation and digitalization reduce the amount of permanent full time employent. The structures of the government must follow this change. The government should not be divided into classes and then provide them based on need. This is inefficient and can lead to humiliating situations.

Basic income would be paid to all people of working age, except for those whose monthly income is over 1400 EUR - for them it would be a tax reduction. Ville Niinistö of the green party believes that the division of income would not change significantly. It would remove social security traps where it is more beneficial for people to be on social security rather than taking on a full-time low wage job. Last year there was talk on embedding tracking chips to stop the abuse of social benefits abroad.

Exceptions for Students, Housewives and Pensioners

For students, housewives (and husbands) and pensioners the basic income should be considered with special care. For students the income could be partial or tied to academic achievements. 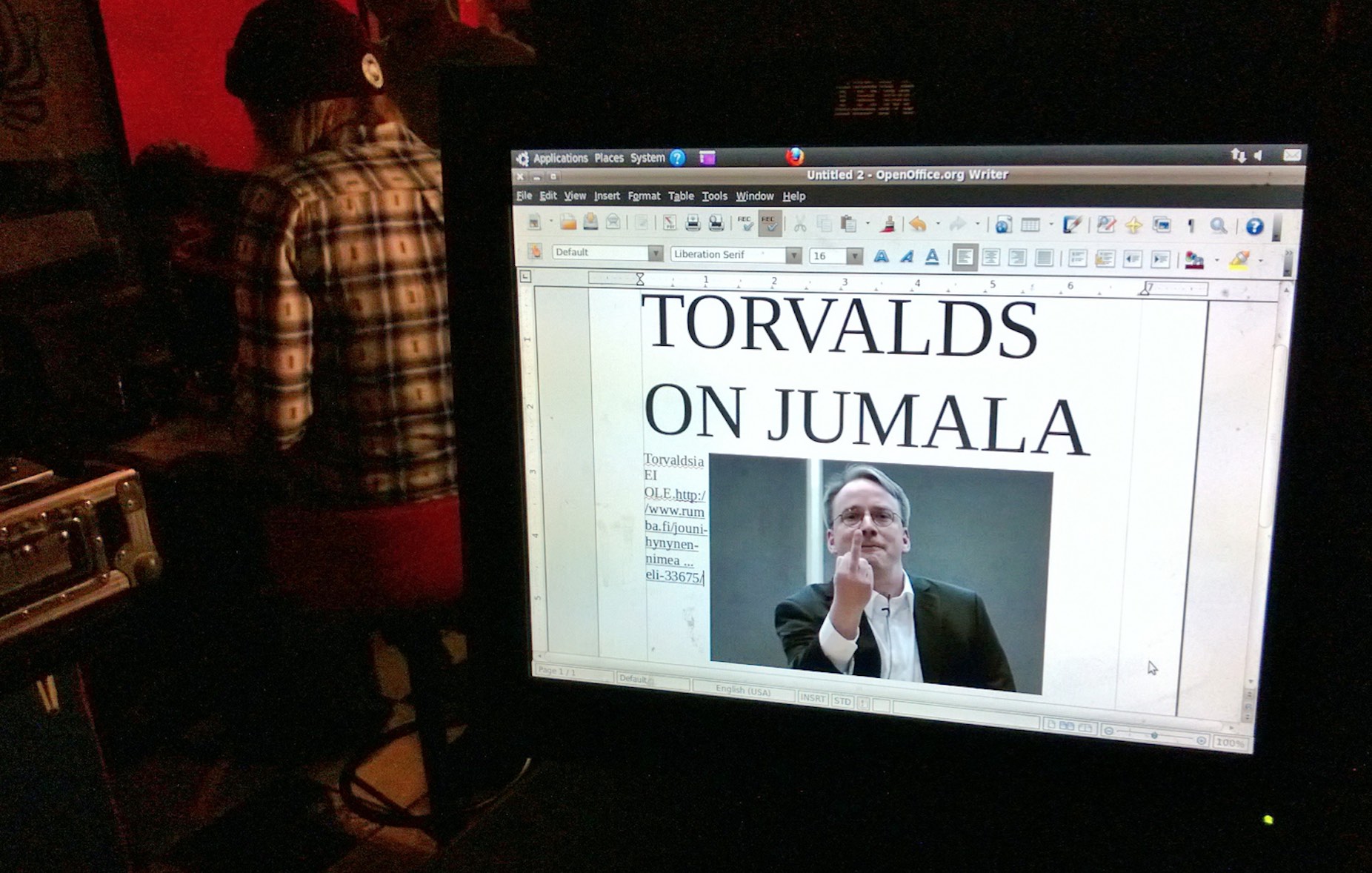 University education is free of charge for all citizens and has lead to a high literacy rate and multiple innovations like the Open Source operating system Linux which now powers billions of computer, servers, smartphones and other devices around the world.

For pensioners the guaranteed pension (766,86 EUR/Month) would stay the same, but the basic income should be larger as they are unable to earn additional income.

Some parts of the social benefit system would stay in place. In some cases some existing benefits would remain in place. This would cover people who are unable to earn (due to disability, etc.) so that no one would need to live with lower income than 1100 which is, according to the European Union, the minimum monthly income in Finland.

Additional voluntary unemployment benefits tied to wages would remain in place even in the new model.