Taxi deregulation brings cheap rides and innovation to Finland in 2018 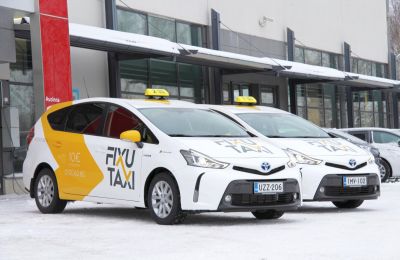 Taxi transportation is deregulated in Finland in July 2018. The market moves from a system where the number of taxi licenses was limited to one where there are no arbitrary limits. This opens up the market for new players. One of them is Fixutaxi that brings flat rate 10 € rides to the capital Helsinki.

Opening up personal transportation is a global trend with US companies Uber and Lyft being the most prominent in western media, but there are many operators such as Dixi Chuxing in China and Yandex Taxi in Russia. After years of combatting Uber, Finland chose to embrace the change instead of wasting tax payer's money.

Deregulation spurs innovation. Uber will be returning to Finland after a years break and a host of local start-ups like Whim and Kyyti have also sprung up. Some of them have raised significant of funding, e.g. 2017 MaaS Global collected 10 M€ from Toyota and others

The government hopes that the move will also make the country a hotbed of innovation for Mobility as a Sevice (MaaS) businesses. Whim, for example merges together a number of transportation service under one application. This requires flexible transport infrastructure.

Many believe the time is right for agile transportation services. Car sharing services like DriveNow are growing in popularity and services like Perille merge multiple public transportation methods to a single app that allows travellers to search, compare and purchase tickets easily.

Helsinki residence can already use the bus for daily commutes, take a taxi home from the Karaoke Bar, book a car to get to the close by ski resorts or the MotoGP race in KymiRing and the train to get to way up north to Lapland. Imagine this at a flat rate. It's not too far fetched.

Tourists visiting the country will also value the ease of use of transportation services.The need for owning a car is diminishing in developed urban areas.

The southern neighbor of Estonia has been excelling in the mobility space, being the first country in Europe to legalize Uber in 2016. The Estonians have also seen success with their Taxify app being used around the globe.

Another expectation is that taxi will be more common in the daily grind. Currently most of the usage is for business, party goers in the night, airport and other special needs. The starting fee, now most commonly 9€, is something that is expected to be lowered significantly.

The Finnish transportation services have traditionally been very controlled, but the upcoming market liberation will force significant changes. With deregulation there will be new players and the existing operators will need to change their business - or go out of business.

2018 a watershed for Finnish taxis with new competion

The Nordic taxi company Cabonline bought the Finnish premium transportation provider Kovanen in 2017. Now the company unveiled plans for a low cost service by the name of Fixutaxi. This is a brand of Kovanen, but competes aggressively on price where as the parent company focuses on business users and higher end consumers seeking comfort.

After entering the market in Finland in 2017 they've done market research that indicates there is room in the country for the two concepts. The total value of taxi transportation in Finland is some 1.1 Billion Euros annually. A market ready for disruption driven shakedown. 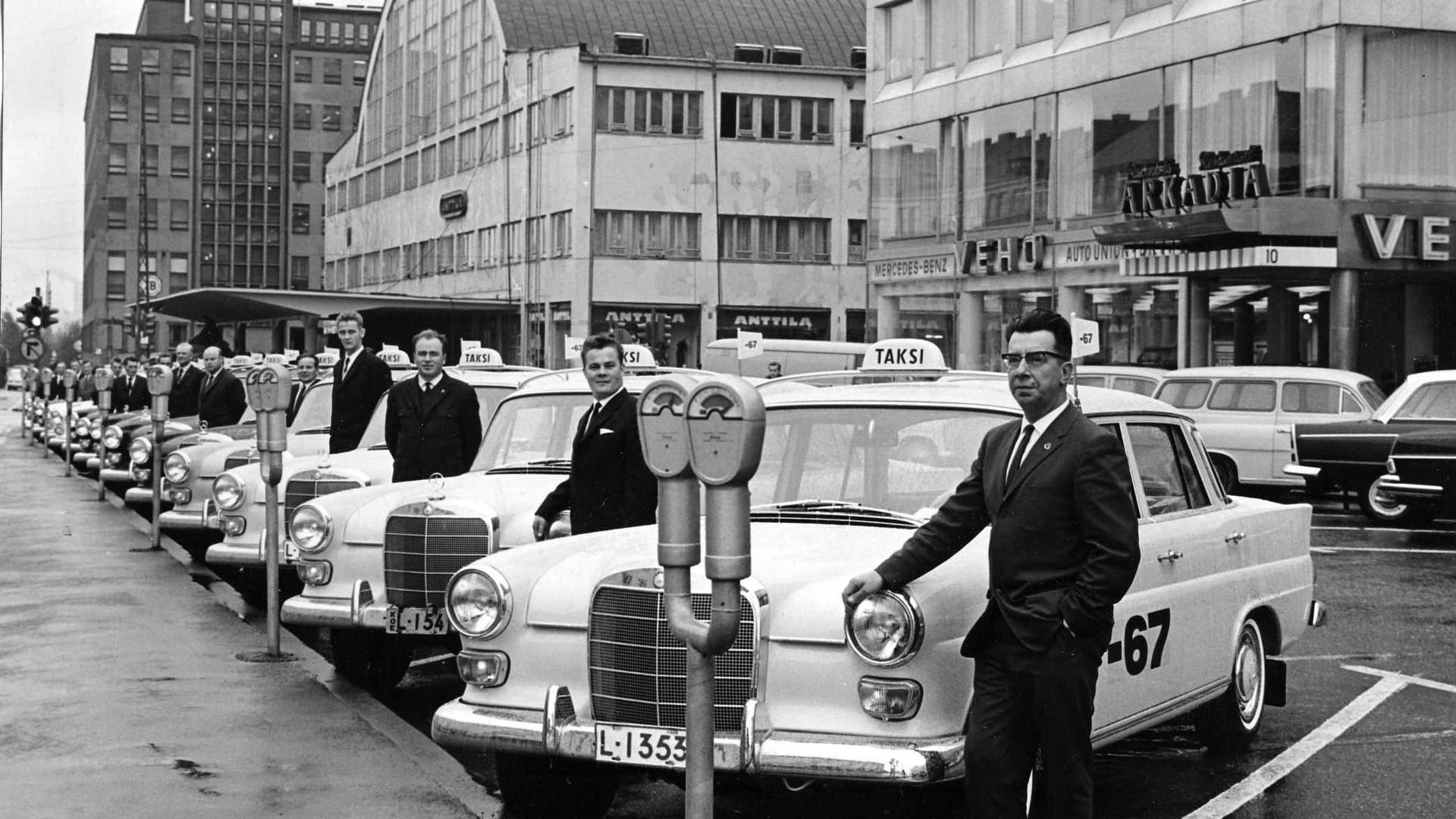 Kovanen has traditionally been using Mercedes-Benz cars exclusively, but Fixutaxi will use Toyota Prius+ Hybrid cars with a total of seven seats. Hybrids provide tax savings.

The service starts in Helsinki, but will expand to Oulu, Tampere, Turku and other cities later in the year if all goes to plan.

The company will also provide flat fee offers. For example for summer 2018 Fixutaxi will offer a flat rate of 10 Euros for a ride within four kilometers of the Helsinki Railway Station. With a passenger capacity of six people, the price can be as low as 1.7€ per person - cheaper than a public transportation ticket in Helsinki.

Deregulation unlocks potential growth in the market as the number, location and price of taxi rides is no longer controlled. This wil also be visible in the job market as Kovanen and FixuTaxi alone is seeking to add some one hundred new franchisees during 2018, as well as hire 200 employees to drive the company's own fleet.

Transportation is a sea of opportunities for innovators

The Nordic countries of Finland, Denmark, Iceland, Norway and Sweden have a long history of cooperation. Many innovations like modern cell phone standards, originate from the joint ventures of key industry players in the countries. This tradition is worth continuing in the are a of personal transport.

The new services from Kovanen and Fixutaxi will be available in early summer, and passengers will be able to see the price beforehand in a dedicated smartphone app. The same app can be used to order rides in Sweden and Norway as well, though the FixuTaxi brand will move to those countries.

Another example is the relationship with Estonia. Tallinn and Helsinki increasingly seen as an integrated twin city, something that would work for transportation as well, especially if the long-planned tunnel venture comes into fruition. In wilder visions Helsinki would be connected to Stockholm in Sweden with a Hyperloop, but we're not holding our breaths for that one. Even automotive innovations are more likely due to Valmet Automotive expertise.

How it plays out will be seen, but 2018 will bring changes for Taxis in Helsinki. The ripple effects will change the role of car ownership for city dwellers. MaaS will affect automotive industry as a whole. Finland is set to capitalize on homegrown innovations globally.

« Did you know the second longest tunnel in the world is in Finland? - Young adults in Finland consume 30 GB of Mobile Data each month »