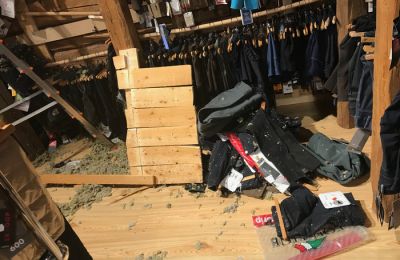 Unattended Canada Goose brand winter jackets are at risk of being stolen around the capital area in Helsinki. The high end down jackets cost from several hundred Euros to over a thousand euros, making them a tempting target. Stolen goods are often sold online in second hand markets.

In a majority of thefs a single jacket is stolen from the restaurant cloak rooms or storage areas in apartment buildings. According to the police there is no specific boom in jackets, but still recommend not to leave valuable jackets unattended.

In 2017 Helsinki police recorded fifteen storage room burglaries and five shop lifting cases where Canada Goose jackets were stolen. In addition a few were stolen from restaurants and pubs. The phenomenon is not limited to this specific, but this is a well known brand is currently in fashion and is somewhat of a luxury product. 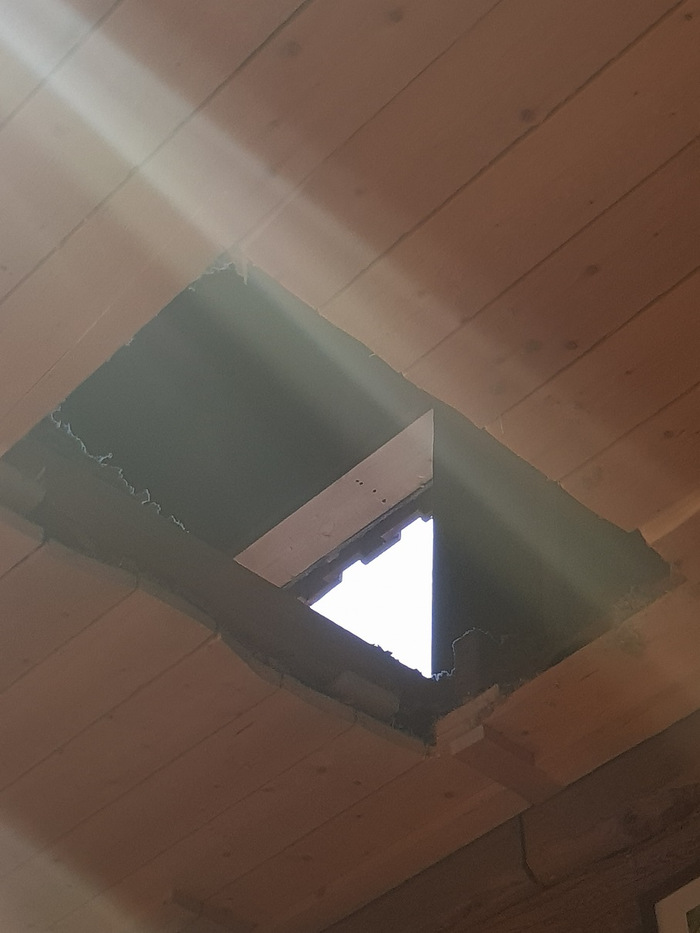 Most of the thefts are not well organised, but in December 2017 a more elaborate operation was executed in Espoo. Thieves entered a horse sporting goods store Hipposport by cutting a hole in the ceiling (shown in picture). The thieves made off with over 33 000 Euros worth of jackets and other Canada Goose apparel.

In most arrogant cases the theft has happened in restaurants with the jacket being stolen from behind the owner. In case of a theft victims should contact the police as quickly as possible.

Stolen valuable clothing, electronics and concert tickets are often hold in online market places Huuto.net and Tori.fi. At the time of writing the services have over a hundred Canada Goose jackets on sale in the public second hand markets.

Theft victims should contact the police if they suspect a jacket sold online is their property. Others on the market should practise caution when goods are being sold significantly below the regular market price.