The Greens party in Finland wants to expand Basic Income trial to 10,000 people, hopes to see it in effect in 2023 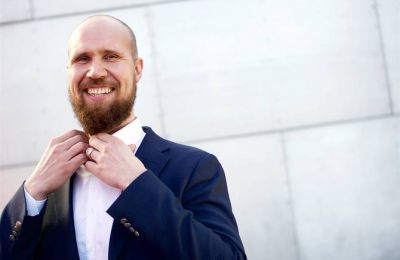 The basic income trial in Finland has garnered much attention in and outside of Finland. The initial trial from January 2017 to December 2018 will soon be concluded, after which the results will be evaluated.

Currently the Greens are preparing an update to their recommended social security model for the 2019 parliament elections. According to information received by Lännen Media in an interview with party leader, the core of this proposal is an extended universal basic income.

The original basic income trial consisted of some 2,000 unemployed citizens in Finland. These people were randomly selected and received 560 € monthly for two years. The experiment that the Greens propose would be more extensive. It is said to propose a limit of 10,000 participants, with a mix of people both from employed and unemployed groups.

According to Touko Aalto, chairman of the party, this would give more information on how universal income affects people in different groups. The complete proposal is said to be ready in autumn 2018, with the monthly sum of 560 € to be adjusted and verified by the 10,000 attending the second trial.

Aalto goes to say that if succesful, the Universal Basic Income system in Finland could be in place by 2023.