Today in the Finnish Court: Murder of a Mother of Seven 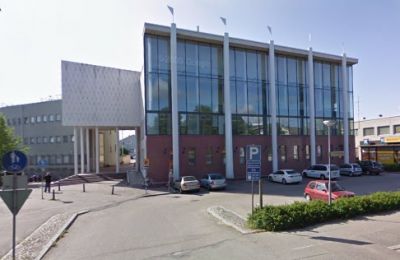 The Itä-Uusimaa court today starts to handle the case where a 45-year-old vietnamese native is suspected of murdering his ex wife.

The ex-spouse, a 42-year-old mother of seven children, was found dead in a ditch in Askola in January 2013. The victim was also from Vietnam.

The couple lived in Hyvinkää, were married for 18 years and had several children. At the last stages of the marriage the man abused his wife frequently and in September 2010 they filed for divorce. The divorce was final in 2011, but the the ex-couple continued to have custody battle over the children.

The woman was found dead on the 7th of January and the police immediately took the Vietnamese man in to custody. Due to the clear signs of violence in the victim, the police considered the victim to be a target of foul play from the beginning.

During the examination the suspect denied the crime and said he knows nothing about the death of his former spouse. In the early stages also the new husband of the victim was a target to suspicion, but was acquitted by the prosecutor.