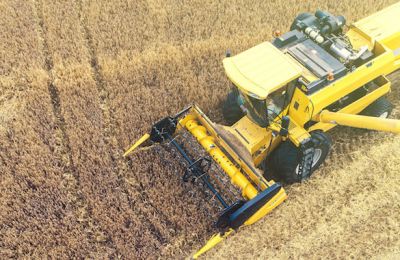 Farmer and serial entrepreneur Petri Huhtala was pondering on a use for used alkaline batteries. Now used batteries are recycled to fertilizers by his company Tracegrow. Over ten Billion alkaline batteries discared globally each year, so the potential for the resource saving technology is huge.

Common Alkaline batteries contain valuable trace elements like zinc and manganese. The Finnish company Tracegrow Oy has been able to develop a technology that can extract these materials for reuse as liquid fertilizers in food production. The achievement is a world's first from the company headquartered in Kokkola. 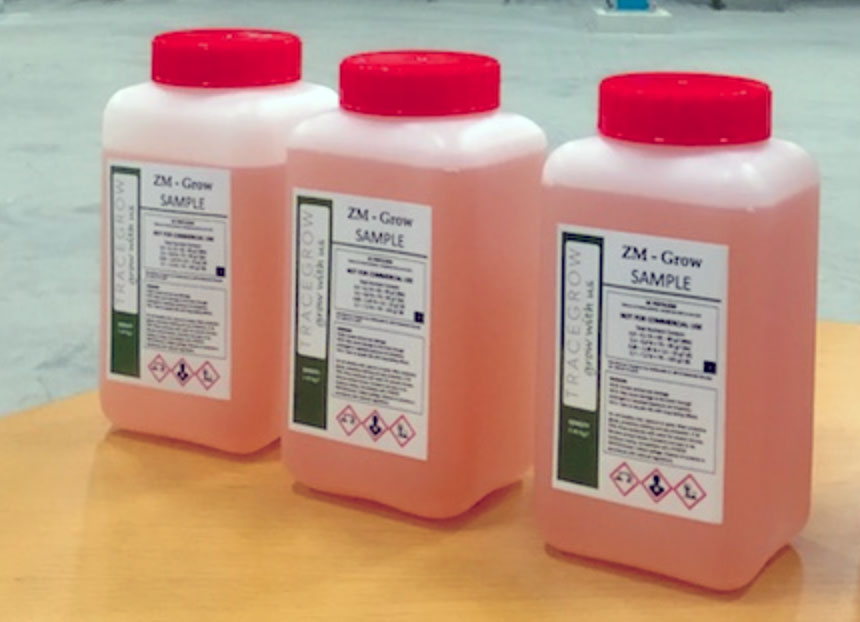 The produced fertilizer is so pure that it passes even the strictest of global regulations. Around a half of the world's farm lands suffer from a lack of zinc or manganese. A number of companies to produce suitable fertilizers, but all of them rely on mining new materials from the earth. Reusing elements from batteries will reduce use of natural resources.

Tracegrow has it's sights set high. The company plans to be a major player in the 100 Million euro annual market, but company managemenet is also aware that this is a challenging task. To meet it's ambitious goal, the company plans to partner with companies in the fields of fertilizer distribution and production, as well as players in the battery recycling industry. 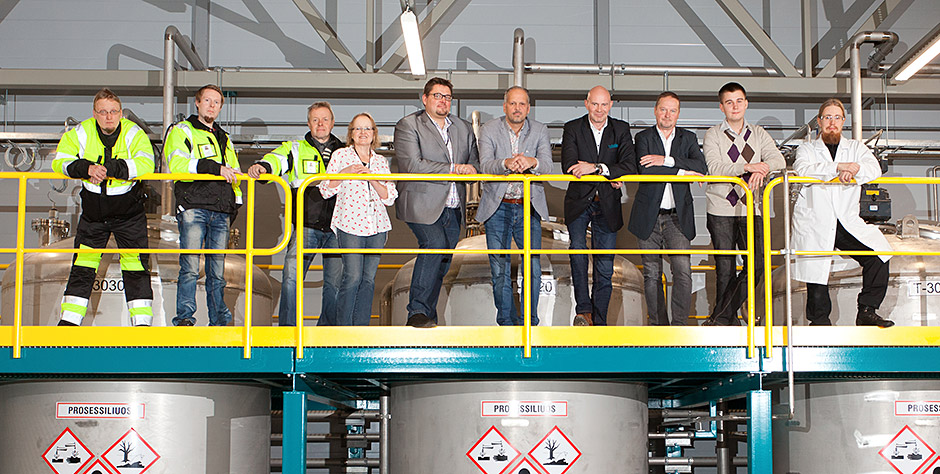 The business plan is two-fold. Tracegrow will both sell the product itself, but also enable other companies to produce the end product using technology provided by the company. Production facilities will be provided as turnkey deliveries, with planning and consulting provided as value added services to ensure success of the fertilizer plant projects.

Tracegrow is has it's first industrial scale production facility in Kärsämäki, which the company plans to be running at full capacity over the course of 2018. This facility will be the base where the Tracegrow plans to rise to the position of being the most recognized player in the field of recycled fertilizer production. Battery recycling has been done before, but Tracegrow claims it's method is cleaner and more efficient.

Sustainability a global megatrend in many industries

Recycled fertilizer is riding the megatrend of environmental friendliness and sustainability. Consumers and manufacturers are increasingly weary of using fossil fuels and non-renewable materials, where more sustainable products are available. The sustainable zinc and manganese based fertilizer product could expand from a niche product to the mainstream. 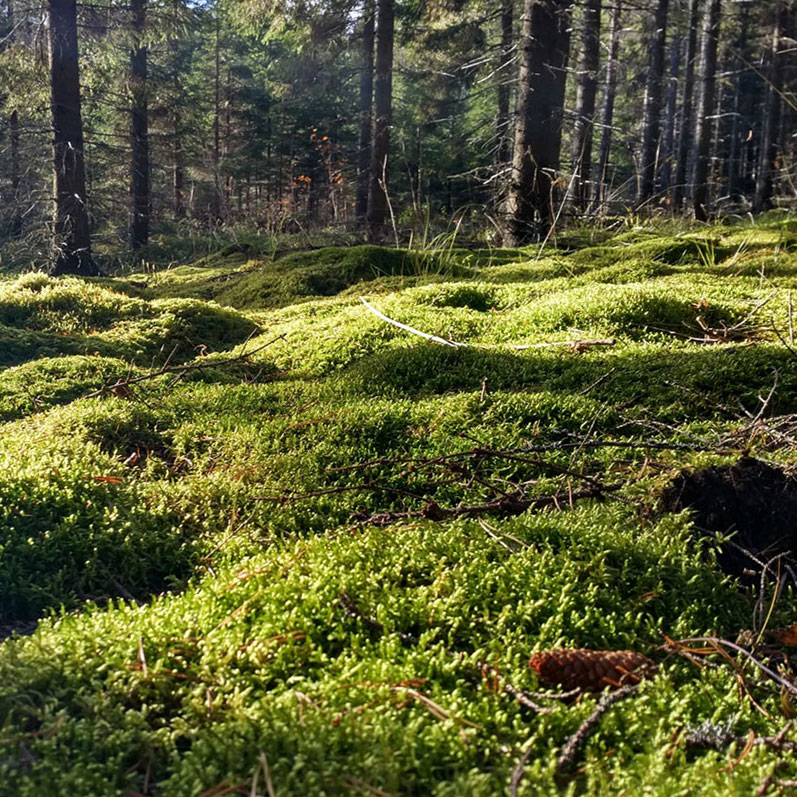 The technology from Tracegrow is a group effort. It has been developed in collaboration with a number of Finnish universities and research facilities.

Early stage funders have been public sector players like Tekes, Finpro, BSAG and Luke. The company continues to look for international partners and funding to ensure resources for future growth.

Continued investment in the sustainable technologies has sprung up a number of interesting technologies from Finland. The forestry sector is the stand out in the crowd as it has been able to diversify from raw materials production to high-tech materials development and production.

Notable recent innovations in cleantech and circular economy in the field of sustainable technologies and materials from the Finnish industry include MicroFibrillated Cellulose, dried lignin powder and renewable diesel fuels:

« Railway link to the Arctic Ocean could connect the Northeast Passage to Europe through the Finnish Lapland - Birth rate hits lows in Finland, putting welfare state sustainability at risk »