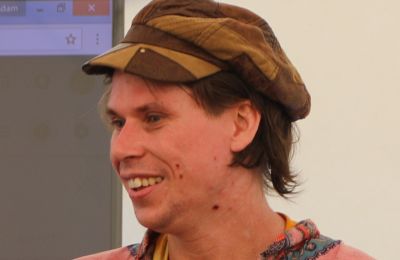 A London court has ruled not to extradite Finnish-British hacker Lauri Love from the United Kingdom to the United States. The ruling was given at one o'clock finnish time. Love was present at the ruling and has earlier stated he will "only go to the US in a bodybag".

United states accuses Love of serious hacking and information theft in 2012 and 2013. Love is suspected of hacking the United States Central Bank, space administration NASA, the Ministry of Defense and other governmental targets.

Love has never plead being guilty, and the US have not provided the British officials any proof to support their request for extradition. Background of the alledged hacking incidents are related to the campaign that lead to the prosecution and eventually suicide of US Internet activist Aaron Swartz in 2013.

Court deems UK citizens to be judged by locals laws

According to Love's lawyers the subpoenas should be handled in a British court of Law. Love's attorney Edward Fitzgerald stated in November 2017 that "Our own citizens should be judged at our own courts, and punishment should be based on our own values"

In the UK the Love case tests a 2013 law whose purpose is to protect citizens against extradition cases. The current conservative prime minister Theresa May blocked extradtion of hacker Gary McKinnon in 2012. At that point May was interior minister. The current minister Amber Rudd on the other hand stated that love could be extradited.

Both Love and McKinnon have Aspergers. In addition Love suffers from other health ailments, such as clinical depression. This was acknowledged by a British judge in 2016, stating that the risk of Love committing suicide is real.

Lauri Love has dual citizenship of Finland and the United Kingdom. He and his family appealed to the Finnish government to overturn the extradition request earlier.