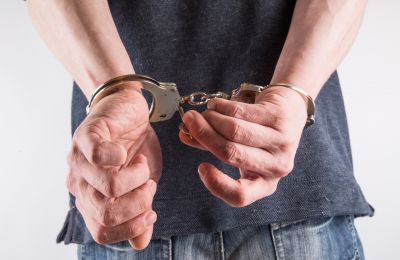 In Sweden popular amateur finance bloggers have recommended small cap stocks in their posts and sold them at a hefty profit once prices has hiked.

Over a year ago two actively blogging medical students were sentenced to conditional prison and fines over manipulating the stock market. The upcoming Monday is round two of the case when a higher court will start processing the case.

At the same time two other young finance bloggers are suspected of the same crime. Years of booming stock market in the Nordic country's has attracted many people to write articles on investing in online forums, blogs and other publications. Social media like Facebook and Twitter have accelerated the distribution of these analysis.

The amateur stock analyses provided in the articles are of variable quality, but have opened the doors for market manipulation. Inflating prices of publicly traded small cap shares in growth company stock exchanges like First North and Aktietorget.

According to Dagens Industri, the leading Swedish news paper the phenomenon is growing to be a nuisance. It degrades the reputation of these exchanges where start-up companies can get access to capital.

The accused bloggers had systematically bought small capitalization shares, given recommendations to purchase them and then sold them at a profit. The duo gained a total 250 000 Euros by repeating the scheme over 14 companies.

The bloggers appealed to appeals court, as did Ekobrottsmyndigheten (EBM) body responsible governing the financial markets. EBM is demanding that the penalties should be higher and that the pair be sentenced to jail instead of a conditional sentence.

The EBM is also pursuing another similar case where two young men earned some 80 000 Euros using a similar scheme over the duration of a few months. Unlike the earlier case their blogs had a notice that the stock recommendations where their own, and that they also often owned the stocks in question.

According to the prosecutor the blurb of text does not change things for the second case. "If the text is misleading and is intended to buy low and sell high, it can be considered as a criminal offence", says prosecutor Jan Leopoldson.

In Finland similar cases are not currently being pursued in public. Like the Stockholm exchange in Sweden, the market the Helsinki has enjoyed a rising trend as of late. With similar markets like FirstNorth, there are opportunities to perform similar scams there as well.