Young men feeling the need for speed in Vantaa 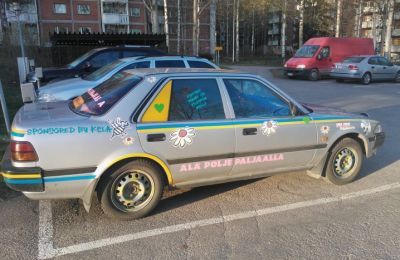 A car driving on the Tuusula highway was stopped by the police half past twelve AM. The car had been travelling at speeds in excess of 195 kilometres per hour on a 100 km/h limit zone.

An hour later on the Lahti highway a 24-year old man was catched driving at 208 kilometres per hour. The uninspected vehicle had one passenger.