Does the fuel limitation in F1 include the warmup lap?

That the total amount of fuel in Formula 1 races are limited to a 100 kilograms. Must the team take into account the use of fuel on the initial outlap and warmup laps?

How is splashing of fuel in the F1 racing car prevented?

How is splashing of fuel from side to side in a F1 car prevented? Are there some special structures in the tank compared to regular cars? If refueling returns, will this change the structure?

In which Formula 1 race did Cornelius "Neil" Horan chase the cars?

Some years ago a spectator called Cornelius Horan got to the racing track in a Formula 1 race. Which race was this and how did he get to the track?

What music is played in Formula 1 podiums?

What song is played during the spraying of champagne on the podium after the race?

Who is the best F1 racing driver without a podium position?

Who is the most successful F1 driver who has not been on the podium in a Grand Prix weekend?

Why is there no refuelling in Formula 1 races?

Why are F1 racing cars no longer refuelled during pitstops in races?

Helmet in the weighing of F1 racing drivers

Can the winning driver take off the helmet after the race, or must the helmet be worn in the post race driver weighing? 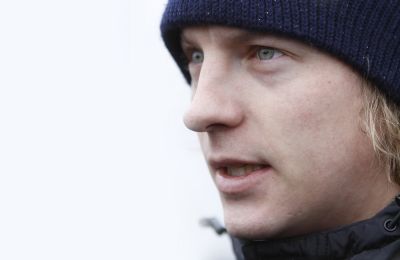 Finnish Formula 1 podcast Formucalast had the opportunity to interview Toto Wolff about Valtteri Bottas and his move to Mercedes F1 team. Below you can read a short transcribing of the interview as well as listen to the complete audio version. 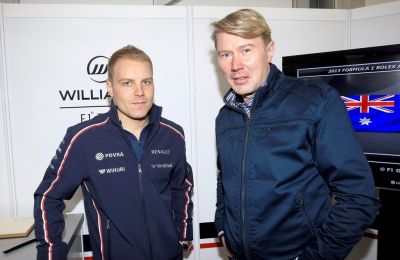