What is the address of Kimi Räikkönen Karaoke Bar in Helsinki, Finland? 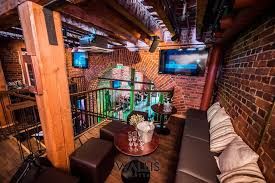 Finnish racing driver Kimi Räikkönen has a number of ventures in Finland. One of these is a share of a Karaoke Bar running in Helsinki. The place is called Wallis and is located near the Helsinki center.

When is Amazon coming to Finland?

Amazon, the eCommerce giant has been available for Finns for a long time. Ever since the 1990's Finns have been able to order books and other goods from the online stores in the United States, United Kingdom or Germany.

You can transfer content automatically from eZ Publish to WordPress or Drupal.

€90 Million Eurojackpot lottery win still not claimed in Finland - Did the winner loose the coupon? 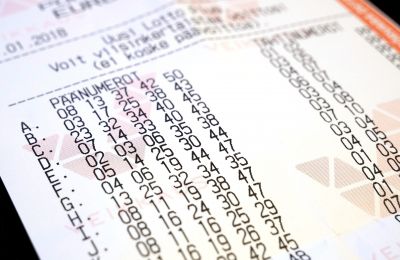 The 90 million euro Eurojackpot win is still not claimed in Finland. It is only the third time the Europe wide lottery has given out the maximum €90 Million payment. So far nobody has shown up to claim the massive win.